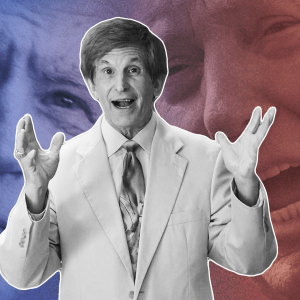 Allan Lichtman is a historian at American University. Since 1984 Allan has been predicting presidential outcomes and every since then he has never been wrong. While on Fox New's The Story Allan predicted Joe Biden to win the 2020 election over Donald Trump. Lichtman noted his system that he uses to reveal the outcome generates predictions not preferences or biases or endorsements. Lichtman noted his system generates the election outcome based on the performance of the party current in the White House. 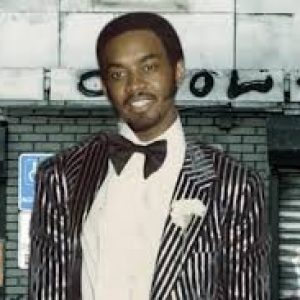 Harlem drug kingpin Guy Fisher is finally out of prison. Guy Fisher served over 30 years from 1984, Fisher was convicted on several counts of RICO violations, including continuing criminal conspiracy, drug trafficking, and murder. Fisher, along with other associates of The Council, had their fates sealed after Barnes testified against his former friend, who he claims was having an affair with his mistress. 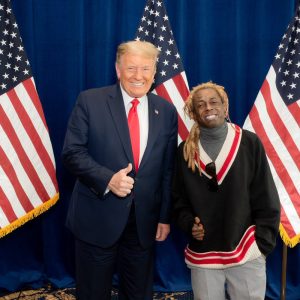 Lil Wayne is all aboard the Trump train. Lil Wayne posted on twitter today a picture of himself with President Trump meeting at the White House discussing Trumps Platinum Plan. Wayne wrote "Just had a great meeting with @realdonaldtrump @potus besides what he’s done so far with criminal reform, the platinum plan is going to give the community real ownership," the rapper wrote. "He listened to what we had to say today and assured he will and can get it done." 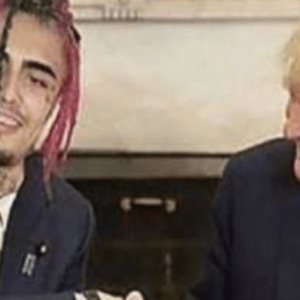 Lil Pump has went viral again and no it is not for his music. Via his instagram page Lil Pump posted a video where he endorses President Trump and says Fuck Sleepy Joe Biden and his tax plan. As a result of those post Lil Pump has already lost over 100,000 followers on Instagram who do not like Pump's support for President Trump. Check out the post below 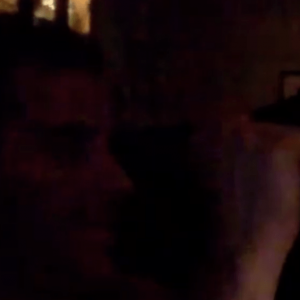 Joe Biden is currently running for president against Trump and with the election only 3 weeks away things are heating up and getting serious. Below we have got our hands on video which shows Joe Biden son Hunter Biden getting his penis sucked and played with by a minor. Check out the video below and tell us what you think. Will this ruin Joe's chance to become President? 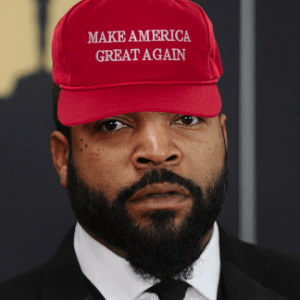 Ice Cube is backing President Donald Trump now and for good reason. Ice Cube has struck a deal with President Trump which will give $500 Billion for Cube's Platinum Plan. This comes after Ice Cube revealed in a video on Sunday (October 11) that he met with both parties, and he stated that he was refusing to get caught up in anyone's rhetoric. Cube also revealed that no president has ever done right by the Black community, and he's not siding with the Democrats after a host of other Black entertainers have endorsed Biden and Kamala Harris. 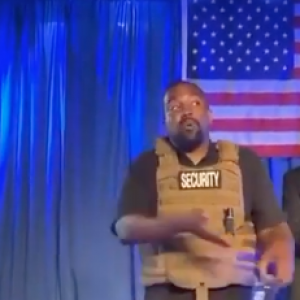 Snippets of Kanye West first Presidential rally for his 2020 run at President has hit the internet. The footage shows Kanye wearing a bullet proof vest that says "Security" and you can hear him telling lies on Harriet Tubman and how she did not free the slaves. Check out the video below. This rally was held in Charleston, South Carolina. 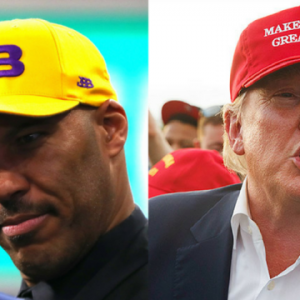 Donald Trump may finally win over the NBA and its players with this move he is about to pull off. LiAngelo Ball the son of Lavar Ball and brother of Lonzo Bal is currenly being detained in China for shop lifting at a Louis Vuitton store in China. LiAngelo’s UCLA team was over there for […]