XXXTentacion posthumous album SKINS is making headlines on the Billboard after debuting at #1 on the Billboard 200. XXXTentacion's album released on December 7th and earned 132,000 equivalent album with 52,000 album sales. Skins becomes the first posthumous album to reach the number one spot since Prince's The Very Best of Prince re-entered the chart after his untimely passing in April of this year. Kanye West & Travis Barker are the only artists featured on XXXTentacion's album. 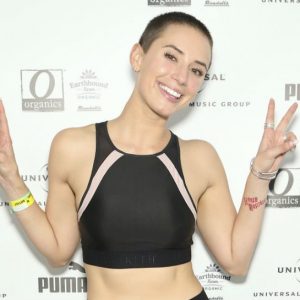 Rolling Loud has been extremely crazy this weekend in Miami with all the acts in town and the crowd extremely lit. Yesterday the Postmates stage had artists such as XXXTentacion, Kendrick Lamar, Denzel Curry, Joey Bada$$, and more. Well socialite YesJulz was in attendance and she can is best known for being at parties and […]