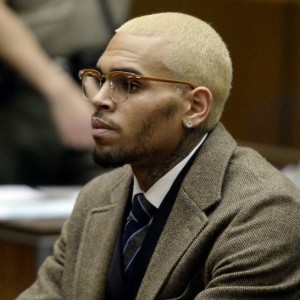 Chris Brown just had his probation revoked from his Rhianna case! In part because of the 2 recent club shootings he was present at. Officials are worried about more shootings and feel only way to prevent this is for Chris to spend time behind bars. Even tho the prosecutor cant confirm Chris is involved in […]