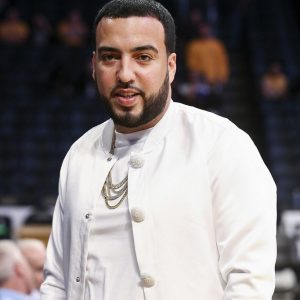 This got a little heated in the Power 105.1 studios when special guest Lil Yachty was in studio. The hit radio show The Breakfast Club top star Charlamagne called Lil Yachty out. Charlamagne said “Like I told you earlier, You are the poster child for wack rappers. If they wanna say somebody’s wack they say […]