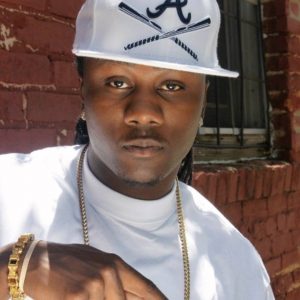 Popular Atlanta rapper Jody Breeze who was formerly part of Atlanta’s group Boyz N Da Hood was arrested in connection to a shooting that happened at West End Mall in Atlanta. An altercation ensued in which 4 people were shot, 3 men and 1 women were injured in the shooting. Based on witnesses, the altercation […]