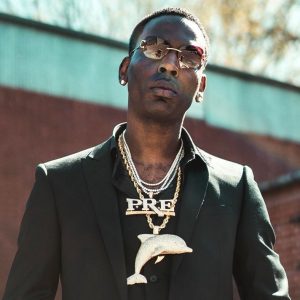 Young Dolph new album "Rich Slaves" has dropped and it did some great numbers in its first week of sales. Young Dolph who released this album idependently with no major label backing has sold over 63,000 units. This is a major win for Young Dolph who will get 90 percent of the sales profits! 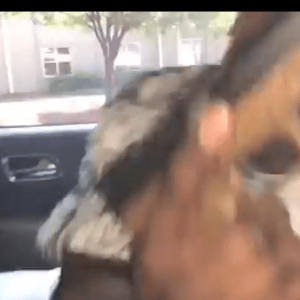 Blac Youngsta and Young Dolph have been beefing since 2017 and it seems this beef will never let up. Blac Youngsta via his instagram page posted a video which shows him shooting out of his car and threatening Young Dolph. Check out the video below and let us know what you think! 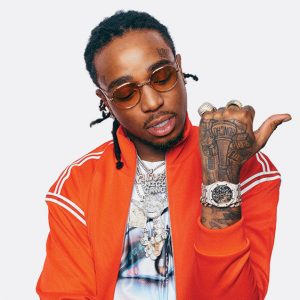 Migos and their entourage scuffled with the valets at the Encore Hotel & Casino In Las Vegas late Friday night after one of them asked Quavo to move his car because an ambulance was set to arrive. The offending valet was reportedly puched, and Quavo may have been the one to have decked him. TMZ […] 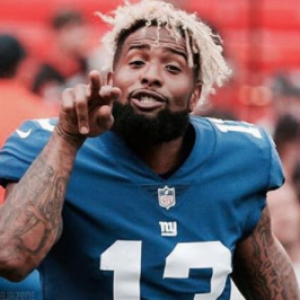 Blac Youngsta is riding high right now with the massive success of his hit single “Booty”. Today Youngsta posted a video on his Instagram account which showed him signing Odell Beckham Jr to his Heavy Camp label. Youngsta even puts a Heavy Camp chain on OBJ’s neck making it more than official. Check the video […] 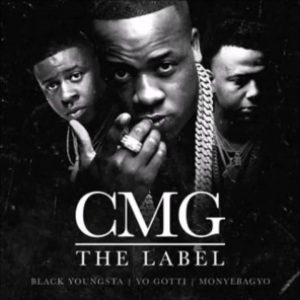 MoneyBagg Yo has been in the headlines a lot as of late. Most recent for his situation going on with Ralo. Ralo put it other there that MoneyBagg tried to have him not allowed in a venue they both were headlining at. Ralo even got the promoter to speak on it and he verified Ralo’s […] 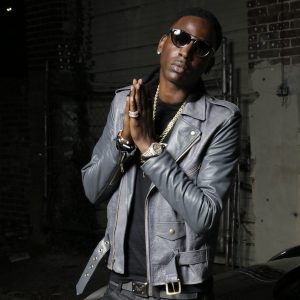 Blac Youngsta recently went on Instagram live where he defended himself and his 2pac tribute video. In the video it shows Blac Youngsta being nailed to a cross like Jesus was. Notable people who gave him slack for the video was Atlanta rapper Ralo. Who called Youngsta out for the non religious/disrespectful video. Blac said […] 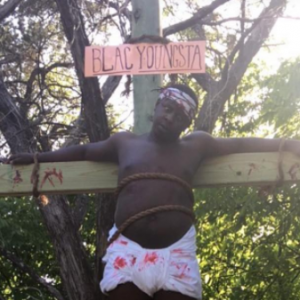 Ralo posted a video on Instagram in which he called out Blac Younsta for his disrespect of GOD. Blac Youngsta is filming a 2Pac tribute which shows him being nailed to a cross like Jesus was. Ralo called it sacrilege and called out the Black Community for supporting this antic. Check the video below @ralofamgoon […] 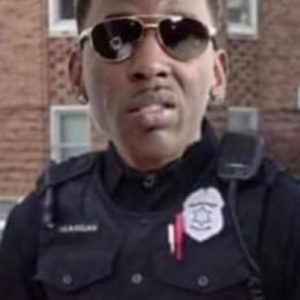 Blac Youngsta seems to be %1000 percent sure that Young Dolph snitched on him in the shooting that got Dolphs van shot up. Youngsta recently posted a picture on Instagram which had Dolphs head on a cops body. The caption read “Pussy Rat Entertainment”. Hours later of course Youngsta deleted the post. Check the screen […]