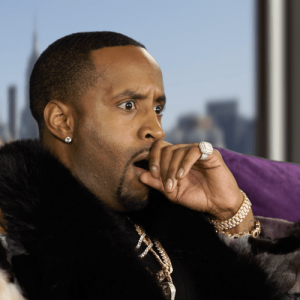 Safaree Samuels didn’t get the welcome he expected in NYC at a Hot 97 basketball event at Dyckman basketball courts. Safaree was apart of Hot97 Concert Series in which he went on to perform his single “Hunnid”. Nicki Minaj’s ex was pretty much boo’ed off the court in which he told the dj to stop […] 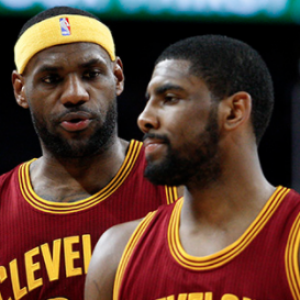 Wow! This Lebron James & Kyrie Irving situation is getting very bad! Report we got from our people at ESPN via Stephen A. Smith is that Lebron James would be tempted to beat Kyrie Irvings ass if he seen him. Stephen A reported this while being on ESPN. Also after hearing the audio, Kyries best […] 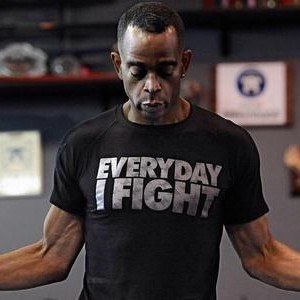 Stuart Scott closed his eyes today for one last time. He had a long fight with cancer which was known to the public because he did not hide it. Stuart Scott is seen as a ground breaking Icon in the tv world. His urban style of announcing sports changed the game and made urban minorities […]