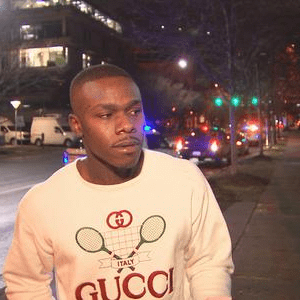 Kodak Black had fans really upset in Boston after missing his show Wednesday night. Fans were heard sceaming F**k Kodak Black. No one knew where Kodak Black or his team was even though the rest the tour support arrived at the venue. Well Kodak now has a reason as to why he missed the show, because he was arrested by the U.S. Border Patrol when trying to enter into the US from Canada.

Lil Pump has found himself on the other side of the law once again except in an another country. Lil Pump had a scheduled show in Finland tonight. Copenhagen police detained Lil Pump and crew after they thought they had something illegal on them. Lil Pump got on his Instagram Live to show his fans […] 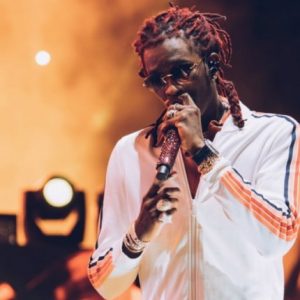