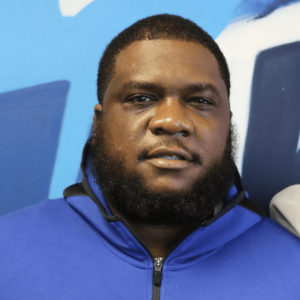 Philly rap star AR-AB who was signed to Birdman and Cash Money records has been sentenced to 45 years in prison for running a major drug ring and order a number of murders. The FED's who arrested AR-AB revealed that they used his VLAD TV interview to arrest and charge him. Stay tuned for more updates. 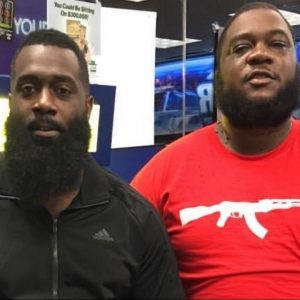 Philadelphia rap star AR-AB called home from prison to reveal that Dark Lo did not snitch on him or his OBH Gang. Check out the full interview below AR-AB goes deep into their case and why Dark Lo is out of jail while they are in it fighting their case. 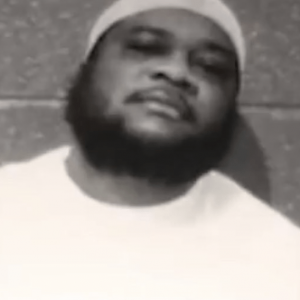 Philadelphia rap star AR-AB is currently locked up in prison and fighting for his life. It has been revealed that AR-AB is fighting a life threatening infection and the prison does not have humane staff or facility to help him. AR-AB's legal team fears for his life and are asking the public for help. Check out the info below to help AR-AB out! 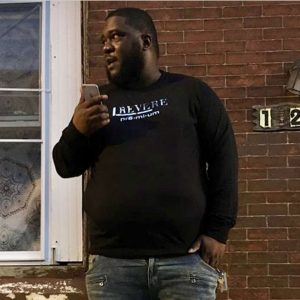 Philadelphia rap boss AR-AB just got some more news in his Drug Kingpin/Murder case. AR-AB will stand before the judge now on May 28th, 2020. AR-AB is facing a mandatory 15 years in prison. Philadelphia prosecutors claim AR-AB was a drug kingpin who controlled the streets of Philly and order multiple murders to his enemies. Stay tuned for more updates! 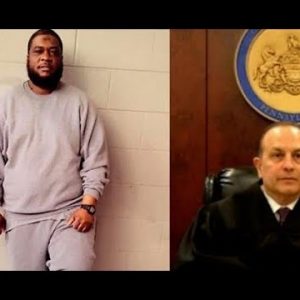 Philadelphia rap star AR-AB has learned his fate from a judge earlier this week. The judge has served AR-AB with 20 years plus for running a drug empire and blaming him for murders that happened. When sentencing AR-AB the judge gave a big thank you to VladTV for his interview which he says help them build their case against AR-AB. This should be a eye opener for rappers! Stop talking about what you are doing, the FEDs are watching your social media. Do not brag about crimes you are doing. 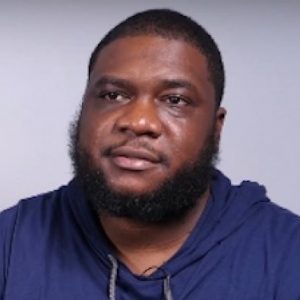 Jurors found the rapper — whose legal name is Abdul West — and three members of his entourage guilty of turning their record label, Original Block Hustlaz (OBH), into a large-scale North Philly drug trafficking operation implicated in at least two killings. 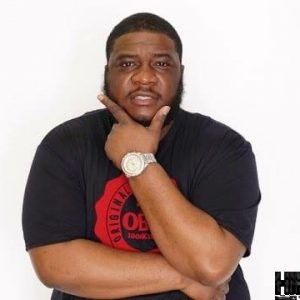 The Federal Government admitted last week to moving very close to Philadelphia rapper "AR-AB” to track his movements. During court FEDs prosecutor revealed they moved in the apartment above AR-AB. They also admit to having a social media task force that watched AR-AB's Instagram all day 24-7. As a result this helped the FEDS get the case against AR-AB. Stay tuned for more updates! 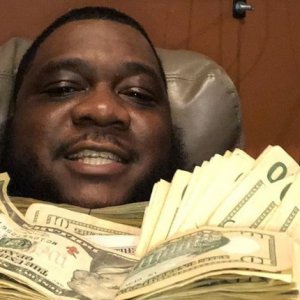 The Federal Government is moving forward with conspiracy charges of distributing large quantities of cocaine, crack, methamphetamine, and heroin. They are also attempting to tie AR-AB to the murder of a man named Robert Johnson aka Robbie Johnson. 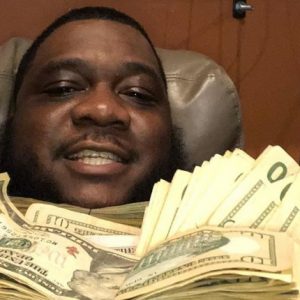 AR-AB has been locked up for some time now over drug charges. The FED's have charged AR-AB with selling Kilo's of cocaine, labeling AR-AB a kingpin. It has now been leaked that one of the men who snitched on AR-AB a little corner boy has be caught. Via video you can see AR-AB goons slapping the snitch up making him apologize and say free AR-AB. Check the video out below and tell us what you think. 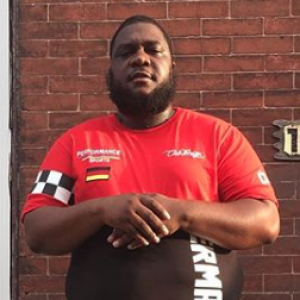 Philly rap star and certified goon AR-AB real name Abdul West bail request has been denied by the Judge ruling his drug case. AR-AB is currently facing life in Prison if convicted of all his charges. AR-AB charges are as follows “conspiracy to distribute 5 kilograms or more of cocaine, 280 grams or more of […]