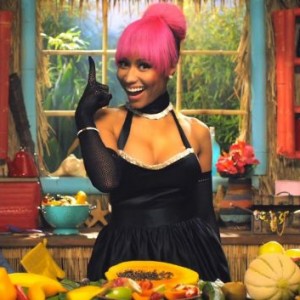 Last night Nicki Minaj fans got a special documentary done by MTV which debut last night. Mtv followed the rap superstar as she worked on and promoted her new album “Pink Print”. Nicki also talked about her breakup with Safaree Samuels and how her successful career changed him more then it changed her. If you […]