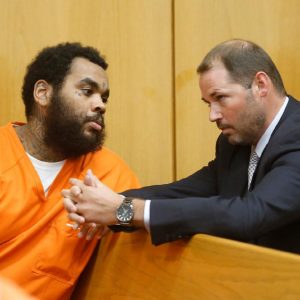 Rapper Kevin Gates was sentenced Wednesday to 30 months in prison for violating his probation on a weapons charge. In March, Gates dutifully turned himself in to Chicago authorities, thinking he would be released immediately. But an Illinois judge ordered him held without bail until his hearing. Caption Kevin Gates face pic.twitter.com/pxXFdFjiKe — Rap Spotlights […]