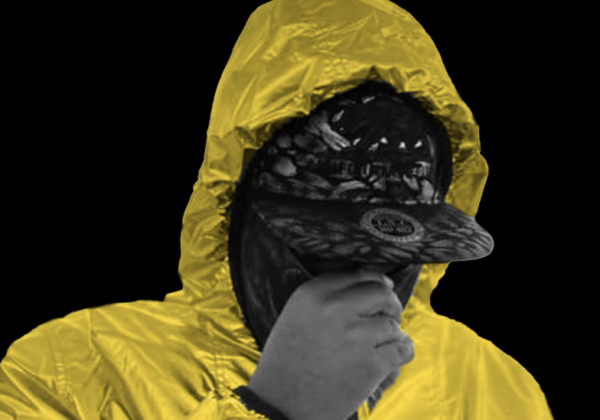 LJGOLD: My name is LJGOLD and I’m a rapper from Oakland California.

LJGOLD: My nickname was LJ ever since birth. Everyone called me LJ. That used to be my rap name that I went by for years. I got inspired to add the word Gold to my name when I felt that i finally knew my purpose. Which was to teach self help. I learned how to do that by turning my wisdom into rap bangers.  Which i felt was the best way to feed people valuable information while at the same time, giving them music they can vibe to. People always have considered my information as valuable as gold, so.. LJGOLD. All in caps and in one word is preferred .

LJGOLD: Growing up, I was inspired by Too Short and E-40. Pretty much the 2 artists who we all know run the Bay Area.

LJGOLD: I’m getting ready for the release of my next single “Motel 6”. Which will be available everywhere March 12th.

LJGOLD: This record is a huge part of my story that was inspired by my struggle living in Motel 6’s at one point of my life. I got into an accident that led me to becoming homeless and losing my 9-5 job, which is what paid the bills. My music wasn’t poppin’ and I pretty much was on full survival mode. It was tough and I’m happy to have found the passion through the pain I went through and created this song. I hope you guys enjoy the record once it comes out. The pain I went through at that moment of my life has been poured into every lyric.

LJGOLD: I would love to collaborate with Eminem. That’s a dream collab most definitely.

LJGOLD: Not at the moment.

LJGOLD: It’s been a lot of love! Fans have never believed that an artist can speak to their soul as much as I can. I speak nothing but hardcore raw facts with no filter and I’m happy to have found fans who desire that.  DJ’s have been showing love since day one. From the DJ Mixtape features to my Tour DJ. I feel the industry has been waiting for an artist like me to make a difference.

LJGOLD: My plan is to release my album and spend the year promoting it through any opportunity my team and I can afford to take.

HHO: What are you doing that others are not?

LJGOLD: My music is as raw as it can get. Self help rap is what I consider my genre which is in its own league. I give hard hitting bangers while teaching life lessons and giving a positive message.

LJGOLD: Look out for more content and music from me on my IG. My self titled album is coming out this year and I can’t wait for you guys to hear more of my new music.