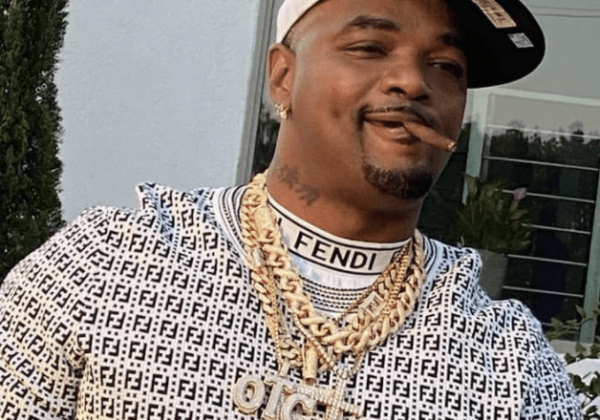 Fire Fajeeta: Whats cracking, I go by Fire Fajeeta. But everybody mainly call me Fire.

Fire Fajeeta: I actually been had the nickname of Fire coming up in the streets when I started selling weed years ago. I added the Fajeeta to put emphasis on my name and not have the Fire seeming so plain.

Fire Fajeeta: I’m from Houston Texas. North side, North Wayside to be exact.

Fire Fajeeta: I’m currently promoting my single with Lil Boosie, Something To Talk About. I also have a previous album WORK, that I’m still promoting as well.

Fire Fajeeta: A dream meaning ANYBODY dead or alive? Well that would definitely be Tupac and Nipsey. But if we talking about alive, I’d have to say Jeezy, Ross and Jay- Z on the same song. See if I can stand up like I belong there with em.

Fire Fajeeta: I’m not touring nor do I have any upcoming shows. Patiently waiting.

Fire Fajeeta: I’ve been getting nothing but love and positive feedback on the new single.

Fire Fajeeta: A artist I’ve been listening to lately would probably be Money Bagg and Rod Wave

Fire Fajeeta: My plan for 2021 is to make myself a actual BRAND. And what I feel I’m doing that OTHER artists aren’t doing would be is investing HEAVILY in my craft and marketing myself correctly.

Fire Fajeeta: My fans can reach me at ig @Firefajeeta or on ANY streaming platform. I have two previous projects currently out, WORK and C.O.D.

Fire Fajeeta: Ya’ll go check out my new single if you haven’t heard it. And I wanna shout out the whole Chain Gang, the whole Northside, Southsider, East,, and the West thats pumping for the city. Cause it’s a H-Town thang. We all in this together.