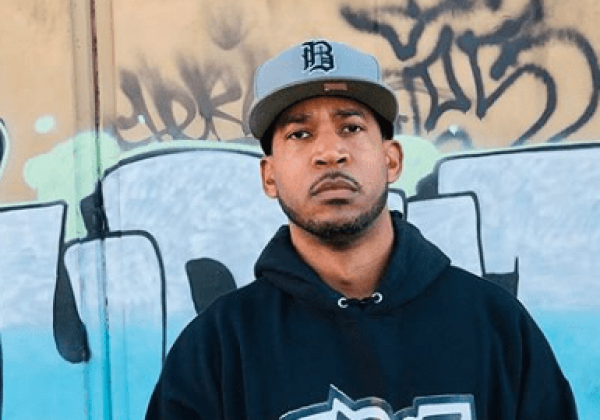 Elboe: Been making and selling beats by the lbs like elbows since the late 90’s and just dropped the w added e. Acronym is Elvevatin Lyrics & Beats Over Evil.

Elboe: I wanted to speak on what was relevant at this moment but still make a hard record.

Elboe: Definitely Dr. Dre as far as producers and rappers The Eastidaz, The Game, Bun B, David Banner, Rakim, Rapsody

Elboe: I wish. Covid shut it down. Hopefully shows will resume early 2021.

Elboe: DJs have been showin a lot of love especially on the west, mid-west and east coast. Fans dig and recognize I’m different from the average just by my voice alone.

Elboe: I listen to artists like Bob Marley, Bobby Womack and a lot of soul music heavy for my producer ears. Really I listen to all kinds just being a fan of music.

Elboe: I plan on promoting and doing all in my power to introduce myself to the world as the next great rap artist/producer. What I’m doing is making timeless music which I feel others are not right now.

Elboe: Thank Hiphopoverload for reaching out and download my new single “Warrior” on all platforms!