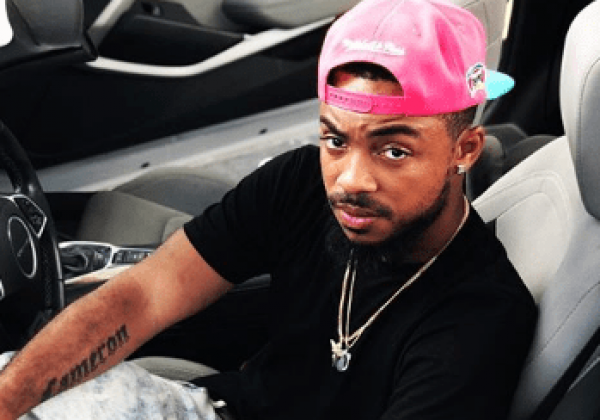 Dante Stackz: What’s going on it’s ya boy Dante Stackz. Shoutout to the ppl that been dumb supportive from day 1 up until now y’all truly are blessing to me.

Dante Stackz: Stackz was always my name in the streets growing up and what my N***as would call me and Dante my middle name that women would call me by so I just put both together for both audiences so when I drop a record they know who I’m talkin to.

Dante Stackz: I’m from Dorchester, MA originally. I spent a lot of time growing in Mattapan, MA with most the people you see me with.

Dante Stackz: Growing up the 1st artist I heard was 2pac’s Changes when I was 3 years old so that was about 98’. He was a big part of my influence. I also grew up a lot on Jay-z work because my older brother would always bump him when we would go to the barbershop or grab some sneakers. TI was also another one that I could identify a lot with in middle school because his music was very introspective and the things I was dealing with at home, school system and streets his music helped me thru it.

Dante Stackz: Man to be real when I was in a sunken space I would watch Nino’s motivational videos and it was just reminders to get on my sh*t. One of his videos said somn about reaching out to someone and you would be surprised who would get back to you. I’m coolin with one of my homegirls just waving and seen him hit me back at 3am saying he sees my potential and hunger and we got to it.

Dante Stackz: I was ready to set up a tour for 2020 but Covid pushing things back.

Dante Stackz: Not to hype myself but the responses have been mostly positive. Then you got those that knock it cause they trying to figure out how I do it.

Dante Stackz: Currently Nipsey everything he said from Bullets got no name to Victory lap resonated with me

Dante Stackz: My plans for 2020 just been more personal development. Getting to know and take care of myself better.

Dante Stackz: Hit me on IG/Twitter Stackz_777 or YouTube Stackz777 I’ll def get back to anyone showing love.