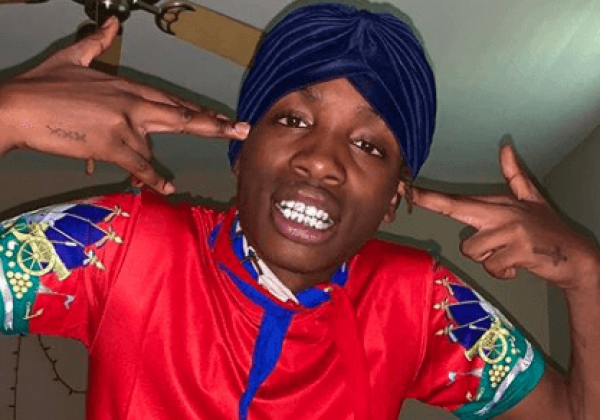 Florida rapper Soldier Kidd can not seem to catch a break when it comes to murder cases. Last summer Soldier Kidd was accused of killing XXXTentacion when fans went fishing with consipracy theories involving Soldier Kidd killing XXXTentacion. Now via his Instagram account Soldier Kidd lets it be known that police and fans are back at it again, but now accusing him for the drive by shooting in the YNW Melly murder case. Soldier lets it be known that these ordeals have ruined his career for the most part and he did not do this. Check the video out below from Soldier and let us know what you think.

Shit fucked up how they trinna play me idek @ynwmelly but now I got something to do w his murder case now all my peoples under Investigation ?? Why ya want me to go down sooo bad ⁉️