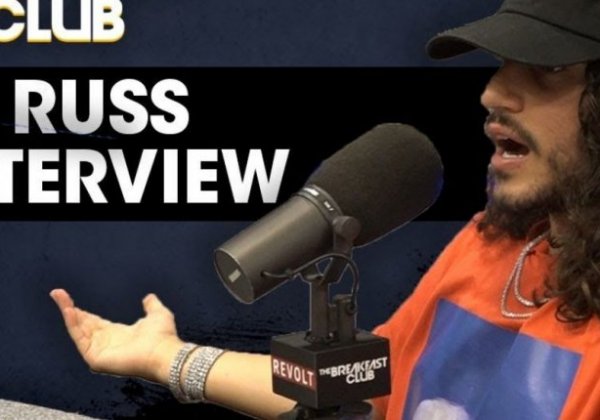 Russ was recently a guest on the hit radio show The Breakfast Club. During his interview Russ said the “Fuck Russ” movement does not bother him and that who ever feels that way tell him to his face. Russ let it be known that he has video proof of him running down on SmokePurpp and Young Ban’s at a festival and promised he beat they ass. Russ also warned that if they replied back to his interview denying the claims that he will release the video.

Checkout Russ’s The Breakfast Club interview below where he speaks on the situations.

#Russ says he caught @Smokepurpp or @YungBans at a festival and beat their ass. He says he has the video and will leak it if they ever talk sh*t again. LETS get to the bottom of this who y’all think caught the fade?!?? @russ @breakfastclubam