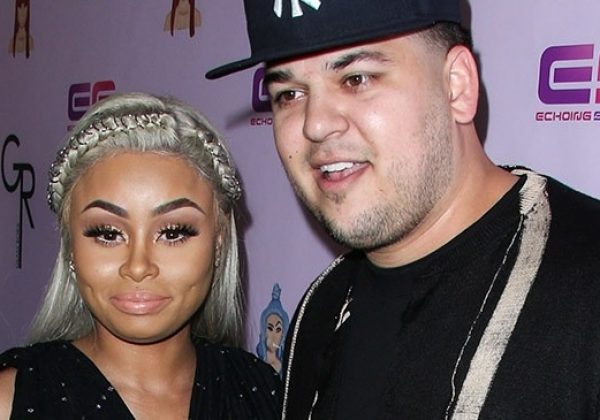 Rob Kardashian is broke and he is letting everyone know that he is to avoid paying $20,000 a month in child support. Rob revealed that he had to sell his mother Kris Jenner 50% of his sock company Arthur George in order to keep it a float. Rob also noted that he lost his home and now has moved back in with his mother!

Rob is telling the judge that Blac Chyna is the one making all the money and he has proof. Rob has released proof that Blac Chyna makes over $60K a month almost 4xs a month what he makes. Blac Chyna is apparently doing quite well financially. According to the same court documents, Chyna has over $1.4 million dispersed through different checkings and savings accounts. She also has over $1 million in her stock portfolio.

The former couple is due back in court in December and there are talks of a “global settlement” being negotiated which will put to rest Blac Chyna’s outstanding legal battles with others in the Kardashian/Jenner clan.