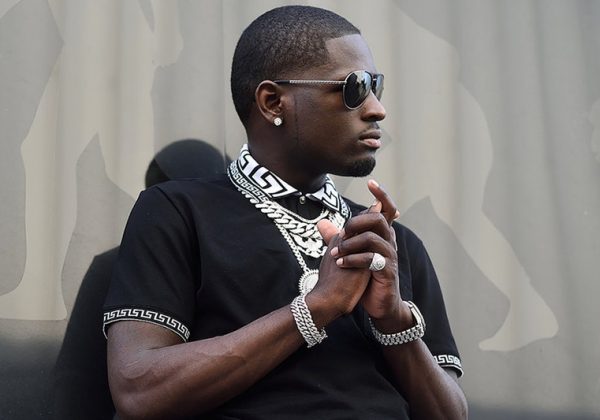 Atlanta rapper Ralo is in serious trouble with the law right now as he in jail for shipping 1000 pounds of weed on a private jet across the country from Los Angeles to Atlanta. Ralo is currently facing 4 Federal counts of possession with intent to distribute marijuana.

Ralo currently has no bail at the moment but did take time to call in regarding his situation to host Rashad Richey. Ralo says in his interview that Young Jeezy along with others led him on the wrong path by their musical influence.

“My biggest influence in life would have to be people like Young Jeezy,”

Should Ralo take account for his own actions and not mention other people for his mistakes?

“He inspired me in the wrong way though.”