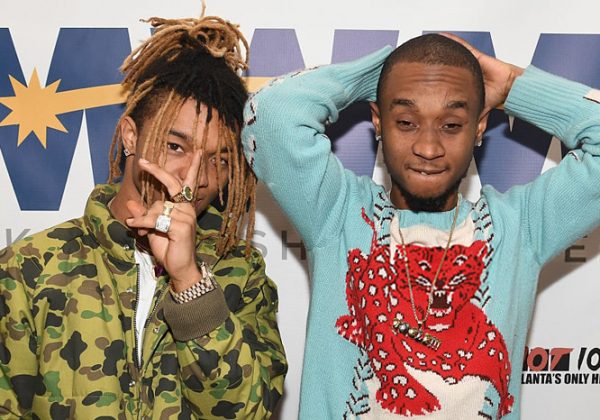 Rae Sremmurd since breaking thru in the rap game in 2013 with their smash single “No Flex Zone” have been a hit making duo. Swae Lee and Slim Jxmmi have had endless hit records and the two seem unstoppable together. Well fast forward to now and it seems that Swae Lee is tired of splitting his money up 2 ways. Word is after the massive success “Unforgetable” had got Swae Lee is ready to do his own thing. Swae Lee is the only Rae Sremmurd member featured on French Montana’s smash single.

After getting that solo check word we got is that is now all Swae Lee wants. Swae also feels he is the one has carried the group on all their hit records. After word of the breakup leaked out CEO/Manager of the ground breaking act Mike Will Made It stepped in and talked business. Mike has the group down for 2 more albums, but we here they can do this one and the solo albums can make up for the last album. Swae and Jxmmi were seen out by TMZ where they attemped to put the rumors (Truth) to bed about them breaking up. Check the video out below from TMZ