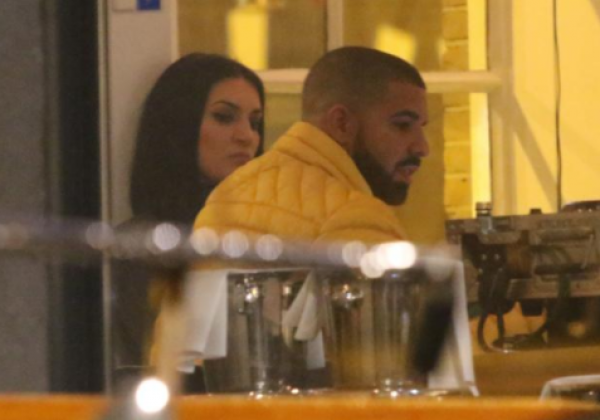 Representatives for Drake said, “This woman has a very questionable background. She has admitted to having multiple relationships. We understand she may have problems getting into the United States. She’s one of many women claiming he got them pregnant. If it is, in fact, Drake’s child, which he does not believe, he would do the right thing by the child.” 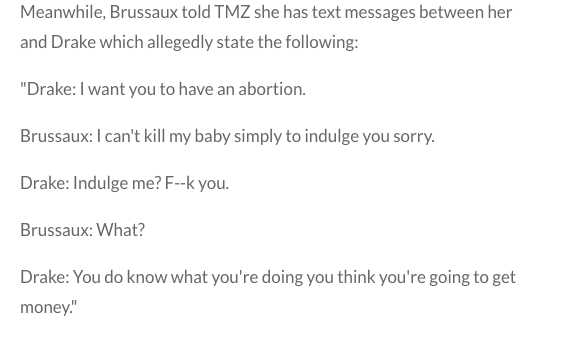 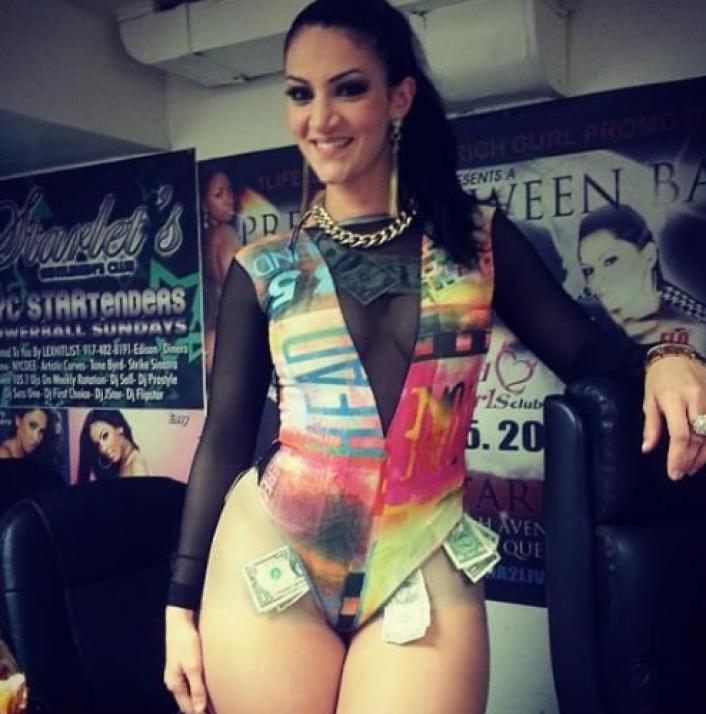