Aspiring 25-year-old rapper Kent Won’t Stop, real name Brian Trotter, was found dead in the trunk of a car following an accident in Miami. Robert Deupree Avery Coltrain, 25, who knew Trotter for over ten years was arrested and charged with second-degree murder and illegal transport of human remains after the body was found in his car.

According to reports, Coltrain crashed his car near Miami Lakes, Florida on Sunday (October 25), and police became suspicious when he asked to remove some belongings from the car and was seen collecting a Glock gun case. Flies were also seen swarming around the trunk of the car, and officers reported smelling a foul odor. Inside the trunk, police found a body “wrapped in a piece of fabric and in an advanced stage of decomposition.”

Trotter’s family reported him missing about a week ago. His father told the Miami Herald that Coltrain came to their home on October 17, and the father remembered Coltrain being “distant and nervous and antsy” before leaving for a trip to D.C. with Trotter. When Trotter didn’t return home, his father asked Coltrain about his whereabouts, and he was told Trotter was dropped off at a friend’s house. When Trotter’s father contacted other friends, no one knew his whereabouts, which is when a missing persons report was filed.

Trotter’s father reacted to the news of Coltrain being arrested for his son’s murder, stating, “No one can understand what happened. Hopefully, police can shed a light on what made a friend of over 10 years decide to commit something like that.” 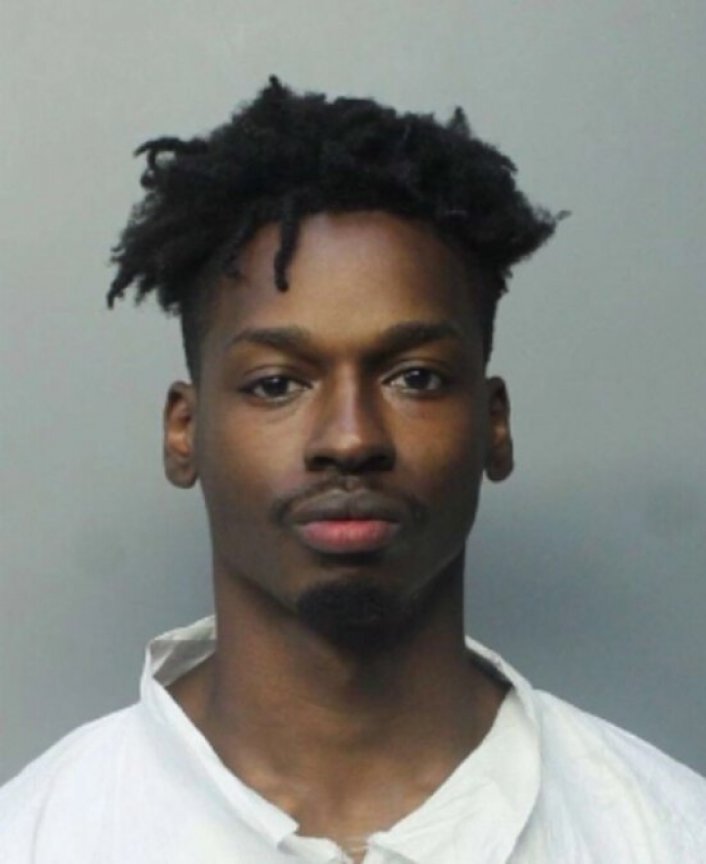 Last video he posted on road trip with killer:

vast distances, i am implicit

We have full list of what songs made the most money in 2020, Roddy Ricch “The Box” was number 1

Chief Keef & Mike Will Made It – Status