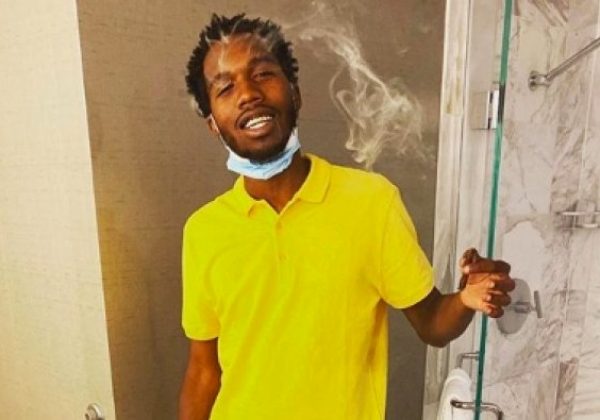 The rapper was reportedly seen standing outside of a liquor store located at MacDonald Avenue and 4th Street, and walked down the street when shooters pulled up on the rapper and shot in him an alleged drive-by scenario according to police. While the shooters were firing, Tay Way tried to back into the store he was in front of, but was hit numerous times. As a result, the rising rapper ended up passing away.

Two other people were reportedly injured in the shooting, with one of the people being taken to hospital in a helicopter. A surveillance camera was reportedly pointed at the scene of the incident, but investigators didn’t reveal if any footage was taken by police.