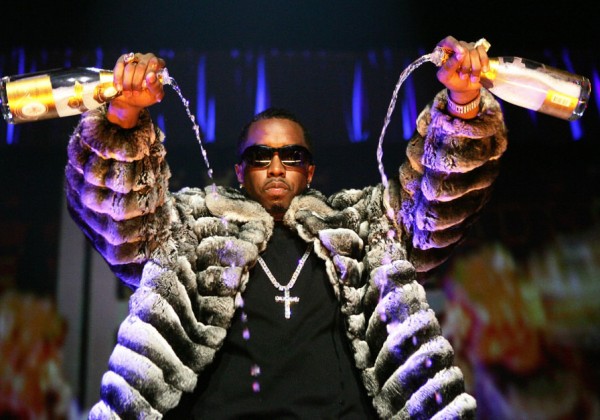 While making a club appearance during Super Bowl weekend, Diddy got himself into some trouble. According to a report from TMZ, Scottsdale, Arizona police are looking to question Puff for his involvement in a fight at a local club early Sunday morning. Club-goer Steven Donaldson filed a battery report against the hip-hop mogul and claims that Diddy hit him before leaving the party. Donaldson was upset that he paid $100 to get into the Diddy-hosted party and instead of seeing the hit-maker perform, Diddy hung out in the VIP section and rarely got up on stage. Instead of complaining to the club owners, Donaldson took matters into his own hands and confronted Diddy.

In the video above, it is clear that an intoxicated Donaldson was berating the rapper throughout the night and yelled at him while Puff was hanging out in his section. Diddy eventually had enough and approached Donaldson but the video cuts out right as the alleged punch was thrown. Donaldson says that security tackled him instead of Diddy and threw him out of the party. When cops arrived on the scene, Puff had already left.