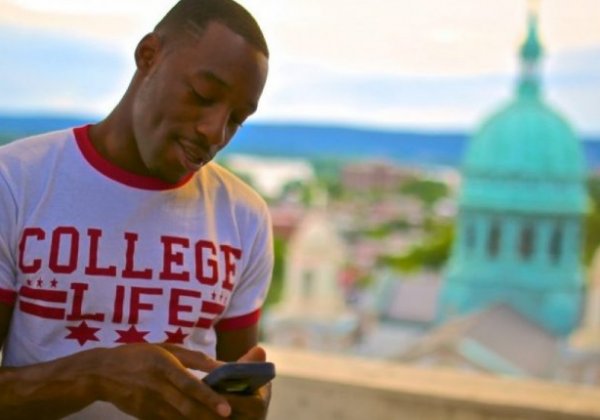 When Yo Gotti signed Plane Jaymes to his Collective Music Group label and remixed his track “Water Wet”, it seemed like the Harrisburg, PA rapper was on his way.

But he’s been barely heard from since. Jaymes jumped on Instagram earlier this week and explained why: Gotti and CMG ghosted him after learning he was gay.

@yogotti You said you believed in me and wanted to help me change ppls lives for the better. Up until you & @keonn55 found out I had a boyfriend. I looked up to y’all. I gained a lot of experience from being with y’all and I’m forever greatful for that. But the fact that me being gay is why y’all no longer wanted me apart of the team is honestly fucked up. I took these pics down cause keon told me to just so y’all could be “comfortable”. Y’all won’t put my music out but I’m still stuck in that contract I signed w #CMG which says y’all own the rights to pretty much all my publishing & everything I do unless y’all terminate that contract. Can’t reach y’all thru phone/email & that ain’t been working for over 2yrs so if I’m “canceled / shelved” & not family like y’all said I was, all because I’m gay then what’s the deal. Tired of struggling all because of who I chose to love. And if this is how it’s gonna be I’ma just have to chalk putting out music period.

In an interview with DJ Booth, Jaymes, who said he was bi-curious when he signed with Gotti, said he wishes he was more honest upfront.

Plane Jaymes is now stuck in his contract and is looking to be released but cant get a hold of anyone over at the label.