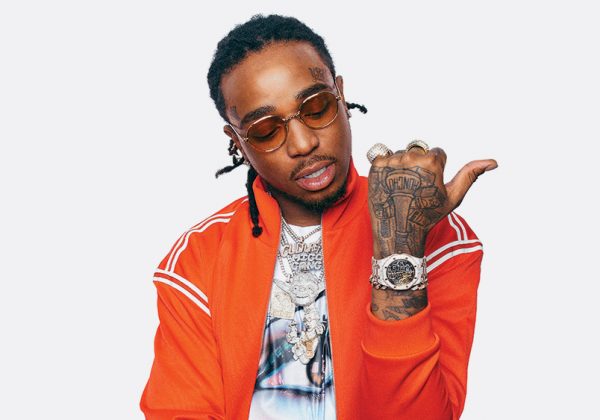 Last week during Grammy weekend in New York City, Quavo got into an altercation with jeweler Eric The Jeweler. The incident occured when Eric The Jeweler came to Quavo about Offset’s $10,000 debt owed. After that Quavo reportedly assaulted Eric The Jeweler at 1 Oak Night Club and stole his $30,000 chain he had on. The NYPD has contacted the Migos rapper’s attorney, Drew Findling, informing him that they have enough evidence to arrest Quavo for the incident. An arrest warrant hasn’t been issued yet, but Findling has already spoken out about the case. “This is yet another example of a young African-American hip hop star potentially being treated unfairly by the criminal justice system,” he says.