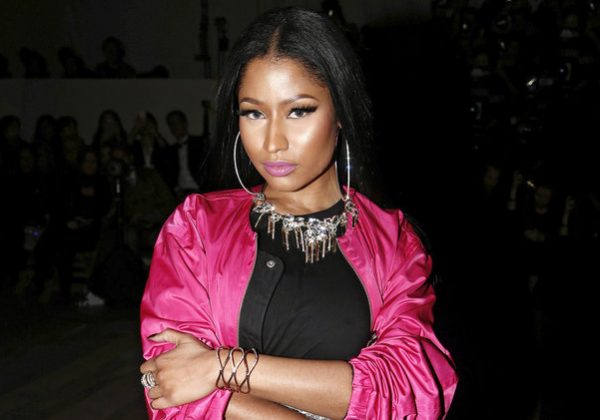 Nicki Minaj Helped Dozens of Fans Pay Bills and Tuition Via Twitter Saturday Night, Some Say She Was “Finessed”

Nicki Minaj’s Saturday night began about as normally as a weekend could for a multiplatinum artist, as she retweeted links fans submitted for her promotional #RegretInYourTears challenge. One fan upped the ante by asking to have their college tuition covered instead of the standard prize of being flown out for a meet and greet with Nicki, and that’s when Nicki Minaj’s Twitter feed became appropriately lit.

And YES! All countries are included. Ya muva makes enough money to fly members of #TheKingdom out from ANY COUNTRY IN THE WORLD!!!! ?????

@NICKIMINAJ Well you wanna pay for my tuition? pic.twitter.com/BhDil75UPj

“Well you wanna pay for my tuition?” a user named @cjbydesign tweeted at Nicki. Whether the request was serious or not, things quickly shifted when Nicki replied.

“Show me straight A’s that I can verify w/ur school and I’ll pay it,” Nicki shot back. “Who wants to join THAT contest?!? Dead serious. Shld I set it up?”
The requests predictably came rolling in. Students with less than perfect grade point averages made their cases, and former students presumably ducking those Sallie Mae phone calls asked for help with loans as well. Room and board, books, and other college necessities were considered, with some requests being granted on the spot as Nicki slid into user’s direct messages.

I'll pay a cpl of them. Send ur bank info & ur contact https://t.co/vG0nlJwkNZ

The Oprah Winfrey-like gifting session ending just before midnight Saturday, with Nicki joking she needed to “see if I have any money left.”

The Twitter altruism may return though, as Nicki said she’d look to repeat the event in about a month or two. Nicki Minaj fans currently enrolled in a spring semester of college may want to get those transcript requests ready ahead of time.