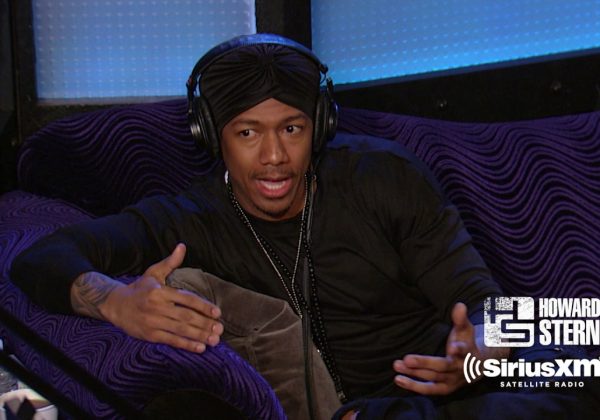 Social media has an old interview from Nick Cannon with Howard Stern and it has the mogul talking about his own mortality and dying young. Nick Cannon who has Lupus and has been in the hospital a few times near death revealed that his doctors told him that he will die young. Recently Nick has been getting a lot of women pregnant and this interview sheds light on Nick’s thinking. Check the interview out below and tell us what you think!