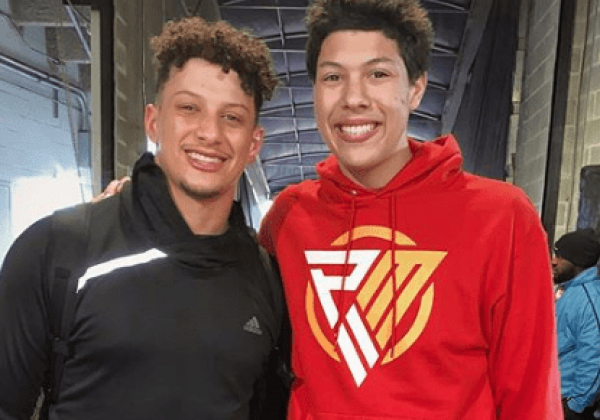 Superstar NFL quarterback Patrick Mahomes little brother Jackson Mahomes has come out of the closet as being gay (liking men). Patrick is the star quarterback for the Kansas City Chiefs and was last years league MVP. Fans have been bullying Jackson on his Instagram comments calling him out for gay and not the macho man athlete his brother is. Jackson is bestfriends with Patrick’s long time girlfriend Brittany. Major credit to Patrick who has not turned his back on his little brother for being gay and has took him in to live with him.

Anything @brittanylynne8 does I copy

Pretty good combo right! He got the talent and I got the moves🤣🤣 #tiktok #tiktokstar pic.twitter.com/QeoRl7Zsey

Really missing MY best friend right about now, and knowing she about to be home in a like a week makes me happyyy pic.twitter.com/9cAJMhOQjy

Glad to be back at arrowhead safe with my best friend!😎

Fans bullying Jackson on IG for being Gay: 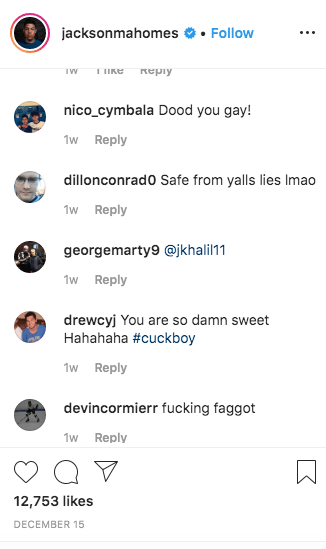 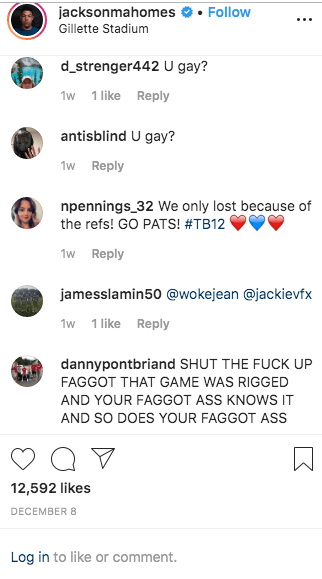 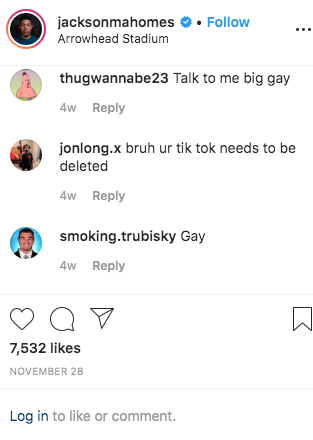 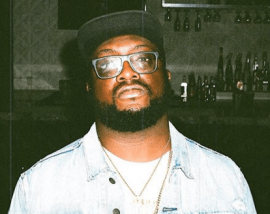 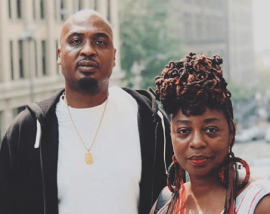 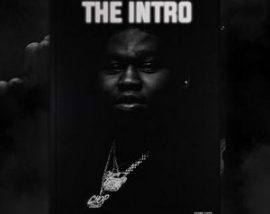 Brianna Perry – She Got a Thing (Freestyle)