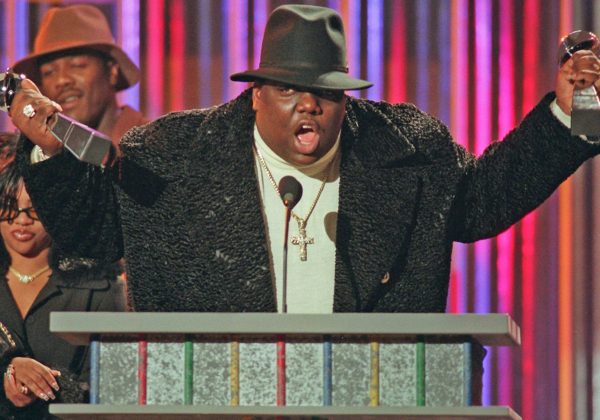 A report surfaced recently alleging that the murder of the Notorious B.I.G. was covered up. Along with that, the ex-FBI agent who worked the case noted who was responsible for the death of the late rapper.

Carson spoke on the alleged cover-up, saying it “was the biggest miscarriage of justice in my 20-year career at the FBI. I had evidence that LAPD officers were involved, and I was shut down by the LAPD and city attorneys inside Los Angeles.”

The former agent revealed that Diddy was the intended target for the hit, not Biggie. Carson said that this information had Diddy “pretty freaked out” after learning that he was the focus. The Wallace family’s civil case against the LAPD reportedly contains all the evidence related to the murder but was sealed by a federal judge. The criminal investigation for Biggie’s murder remains open, though. 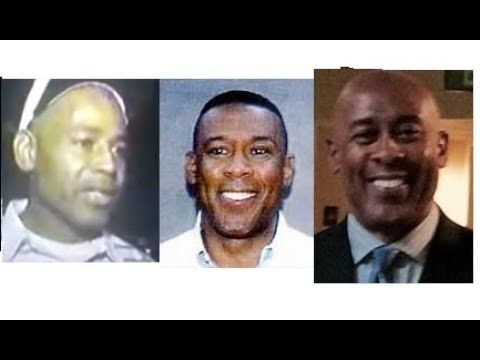 Chelly Flame Teams Up with Spinabenz on Her Latest Single, “Red Shirt”