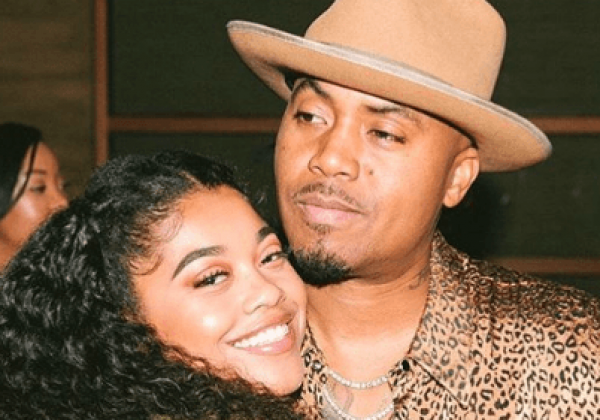 Nas has always been a head of the game when it comes to investing money and securing his future and kids future. Today we just learned that Nas back in 2001 named his daughter Destiny as a producer on his “Stillmatic” album just so she would receive a royalty check her whole life! For the past few years Nas has been in the headlines for all of his investments that had made him millions, todays news is so dope to see him setting his kids up for the future as well. 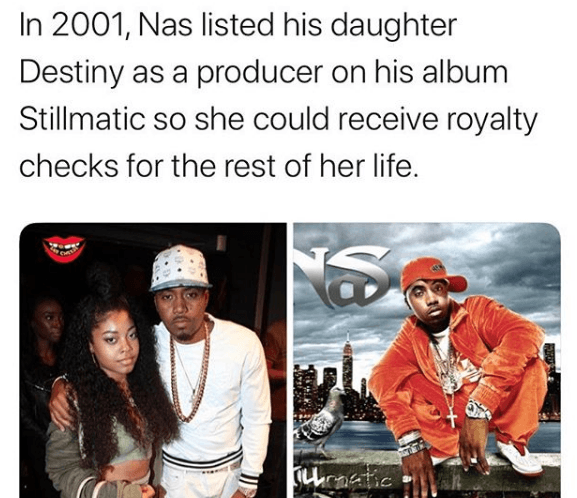 Desinty Jones listed at bottom of album as Producer: 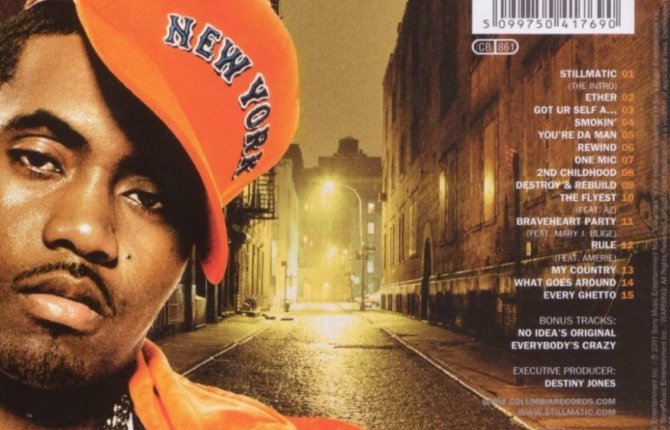 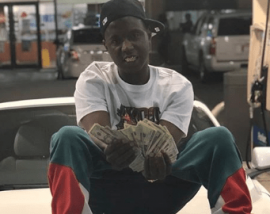 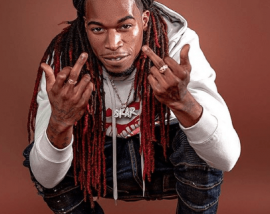 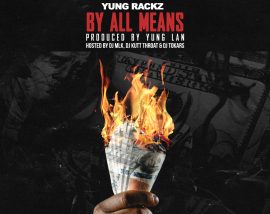