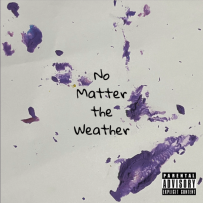 Wizard Lee has been generating monumental momentum since the release of his latest project “No Matter the Weather.” This new body of work features a plethora of well-established artists and contains twenty-five unique songs generating a runtime of 1hr 6 min. In this album, Wizard Lee shows off his versatility as a producer by hitting a multitude of genres. He elegantly blends them all together in order to create a diverse soundtrack. Wizard Lee has massive plans for this project which will contain a docu-series and multiple music videos. You can check out the docu-series on Wizard Lee’s YouTube channel, where he will be dropping a new episode every Friday until its completion.

Wizard Lee has established himself as a top producer within the music industry. He has worked with many big names in the past including YE, Akon, Tory Lanez, and Young M.A. Wizard Lee earned himself his first gold record for his production work on “Gummo” by 6ix9ine and has since received multiple platinum records as well. He takes immense pride in his work, but his biggest accomplishment is his ability to co-support alongside his wife to his two kids by doing what he loves. When he is not in the studio producing platinum records, he directs all of his time and energy into his beautiful family.

In the future, Wizard Lee looks to continue to expand his outreach within the music industry by helping as many young up and coming artists as possible. His most recent body of work “No Matter the Weather” will catapult him to the next level, and once again established him as the most exquisite producer in all of music. 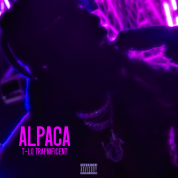 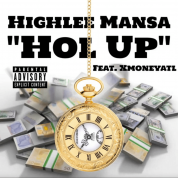 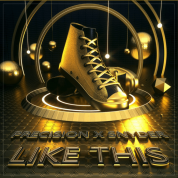 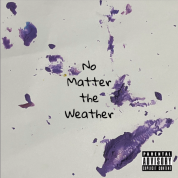 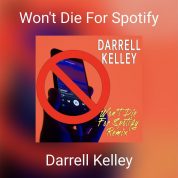 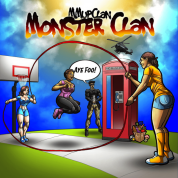 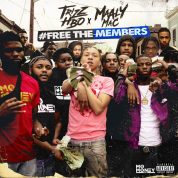 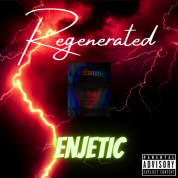 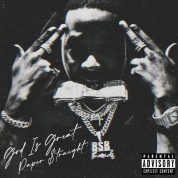 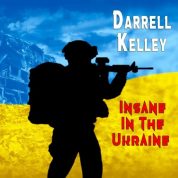 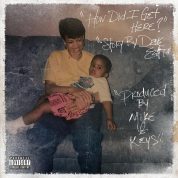 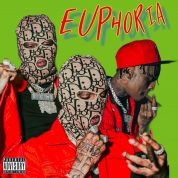 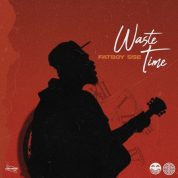