Hailing from New Jersey, rising hip hop artist TyLoTheGentleman has been making noise ever since his debut album released last year. The artist recently released his first-ever single called ‘Wano Piece Intro (One Piece).’ The song lasts just over a minute in length, making for a quick listen.

TyLoTheGentleman doesn’t waste a moment in time on the short track, offering up catchy rhymes and lyrics about chasing paper, proving people wrong, and the feeling of success that comes with it. The artist aggressively glides over the heavy 808 set instrumental.

The release marked the artist’s first drop of 2021, following up his 2020 album ‘Bon Voyage.’ A Jersey club version of the artist’s last project will be released sometime this summer. 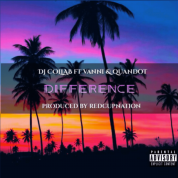 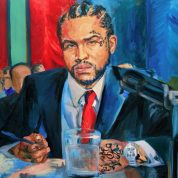 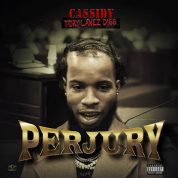 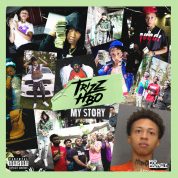 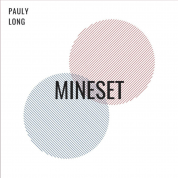