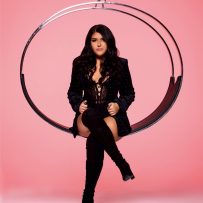 Although fairly new to the pop scene, pursuing music seriously for just over a year, Megan Alyssa has proved to the world that she is capable of becoming a household name following the release of her latest project, the “Hit My Line” EP.

Following the quick success of Megan’s singles “Like That” and “No Shame”, both reaching six-figure streams, the pop singer’s new project continues to showcase the talent and potential she has. Pairing impressive vocal performances with professionally crafted pop instrumentals, the “Hit My Line” EP gives us 7 radio-ready tracks that would easily appeal to the masses and fans of mainstream pop.

Growing up around music and singing since the age of 3, Megan Alyssa has been perfecting her craft for almost two decades. After a successful early start to her music career, Megan’s fans can expect big things to come from her in the future, with more music already prepared which will be “hopefully released very soon”. 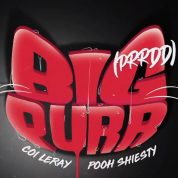 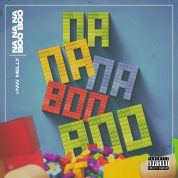 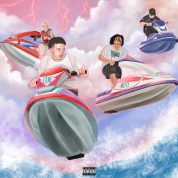 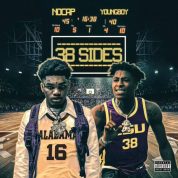 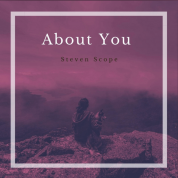 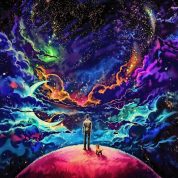 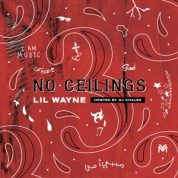 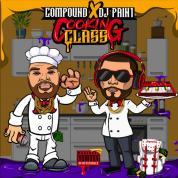 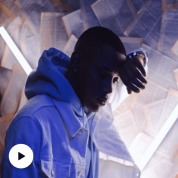 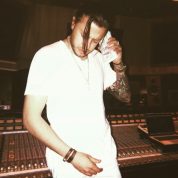