A unknown rap group may have gotten the break of their life with their new song “Let it Off” which is a remake to Mariah Carey’s smash hit “Shake it Off”. Via twitter the group made a post @’ing Mariah Carey on twitter giving her 24 hours to respond. Well Mariah did respond and said that they now have 24 hours to respond to Mariah’s lawyer. Check out the twitter exchange below and the actual video.

Mariah Carey suing rap group for remixing her song into a Drill song:

Video of Ace Hood baby mother exposing him for getting $144,000 PPP loan with no employees

Trailer for Migos new docu-series about jewelry and rappers 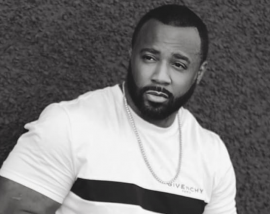