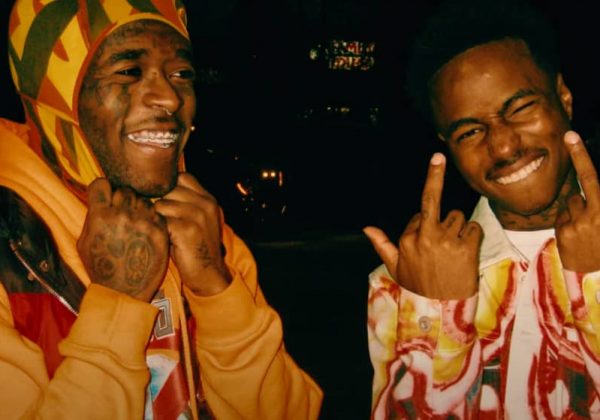 Pop Hunna went from 20,000 IG followers to 135,000 followers once Lil Uzi Vert remixed his Corvette Corvette song and did the music video with him. Now Uzi Vert is demanding that Pop Hunna take him off the song after it was revealed that Pop Hunna snitched on his friend in a shooting that they were involved in. Paperwork released earlier this week exposed Pop Hunna as a snitch and it seems Lil Uzi Vert wants nothing to do with him. Pop Hunna posted on his close friends on IG screen shots of the dms between him and Uzi and he says his career is now over from the paperwork getting out. Check out the DM’s from Uzi to Pop below.

DMs from Uzi to Pop: 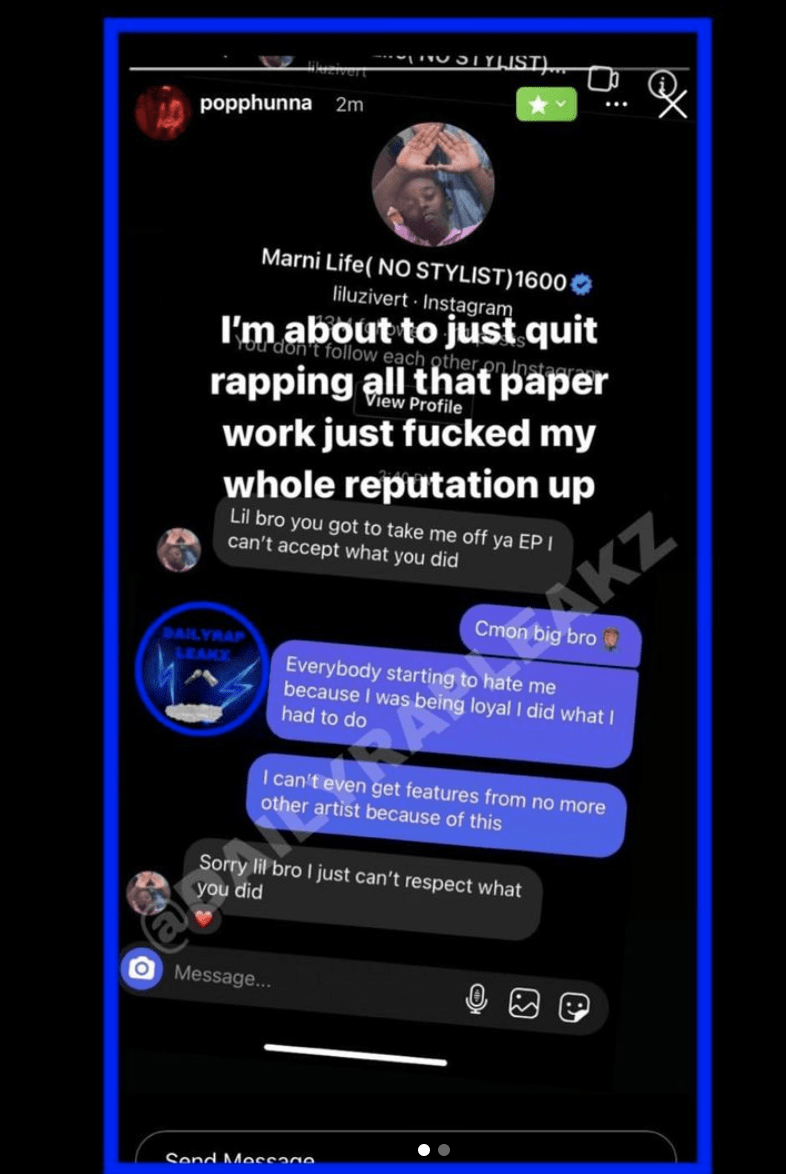 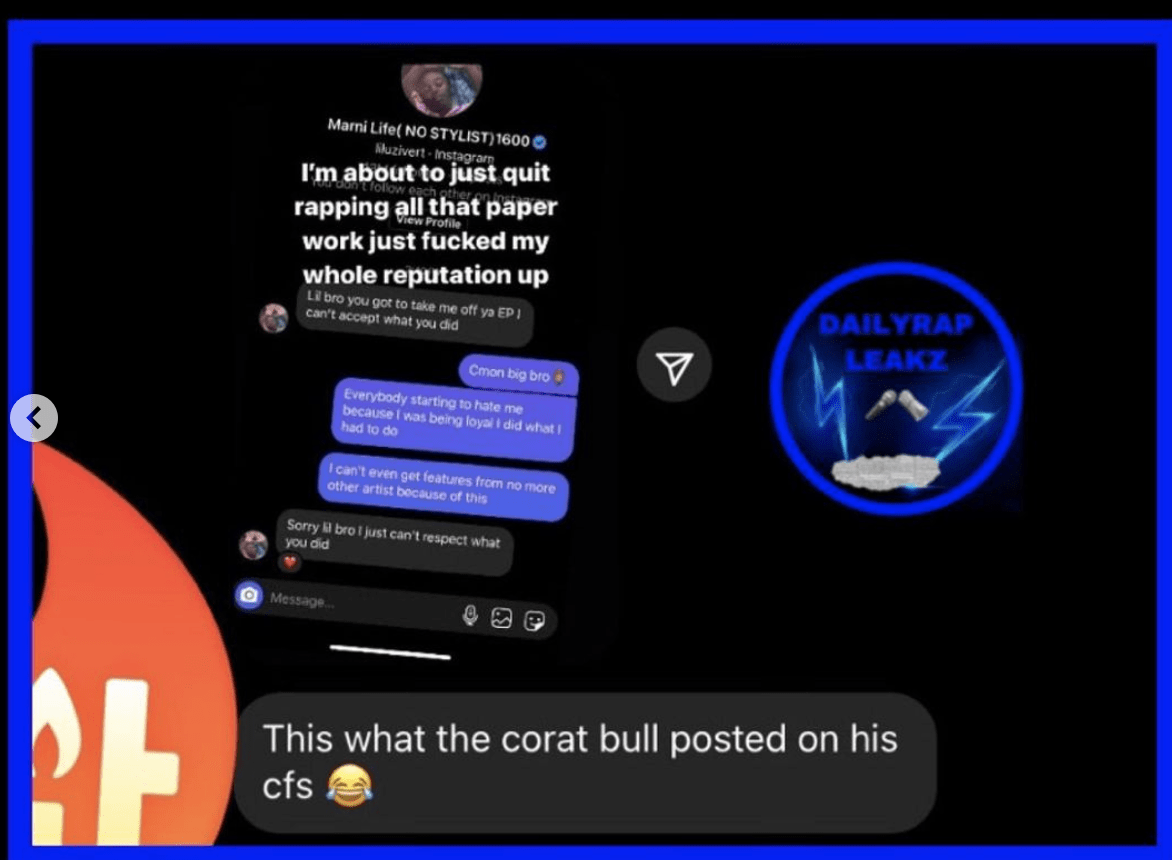 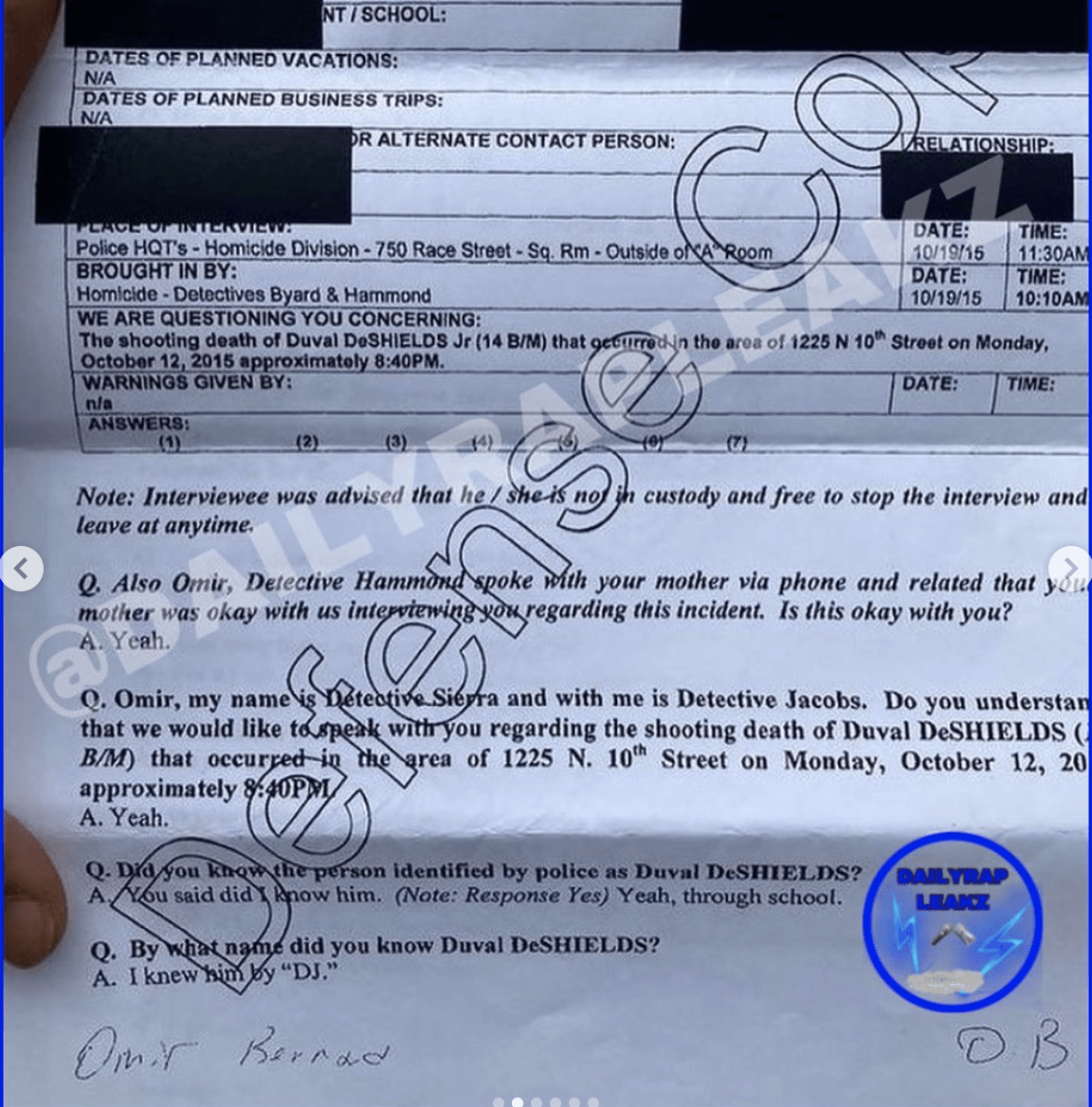 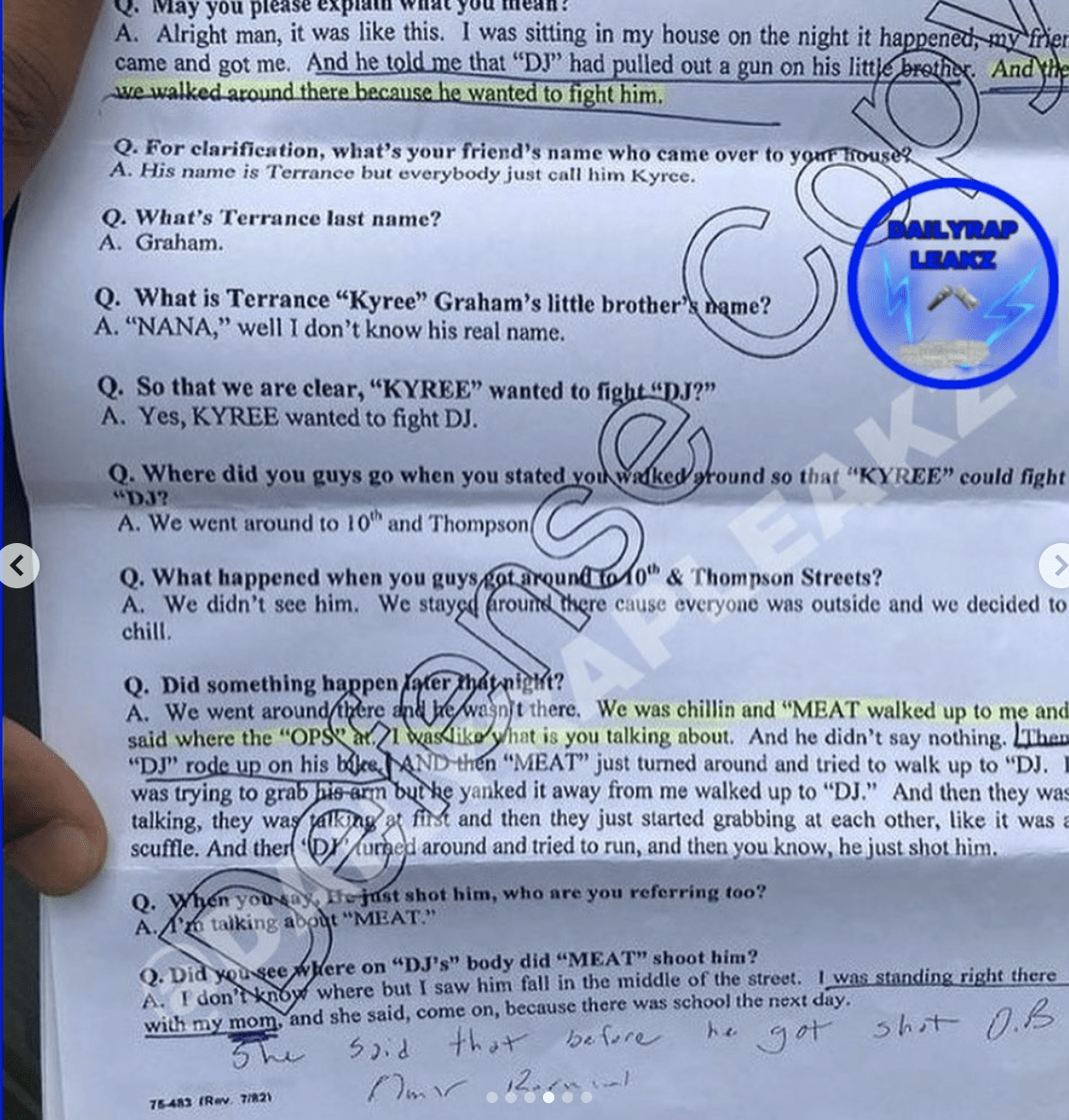 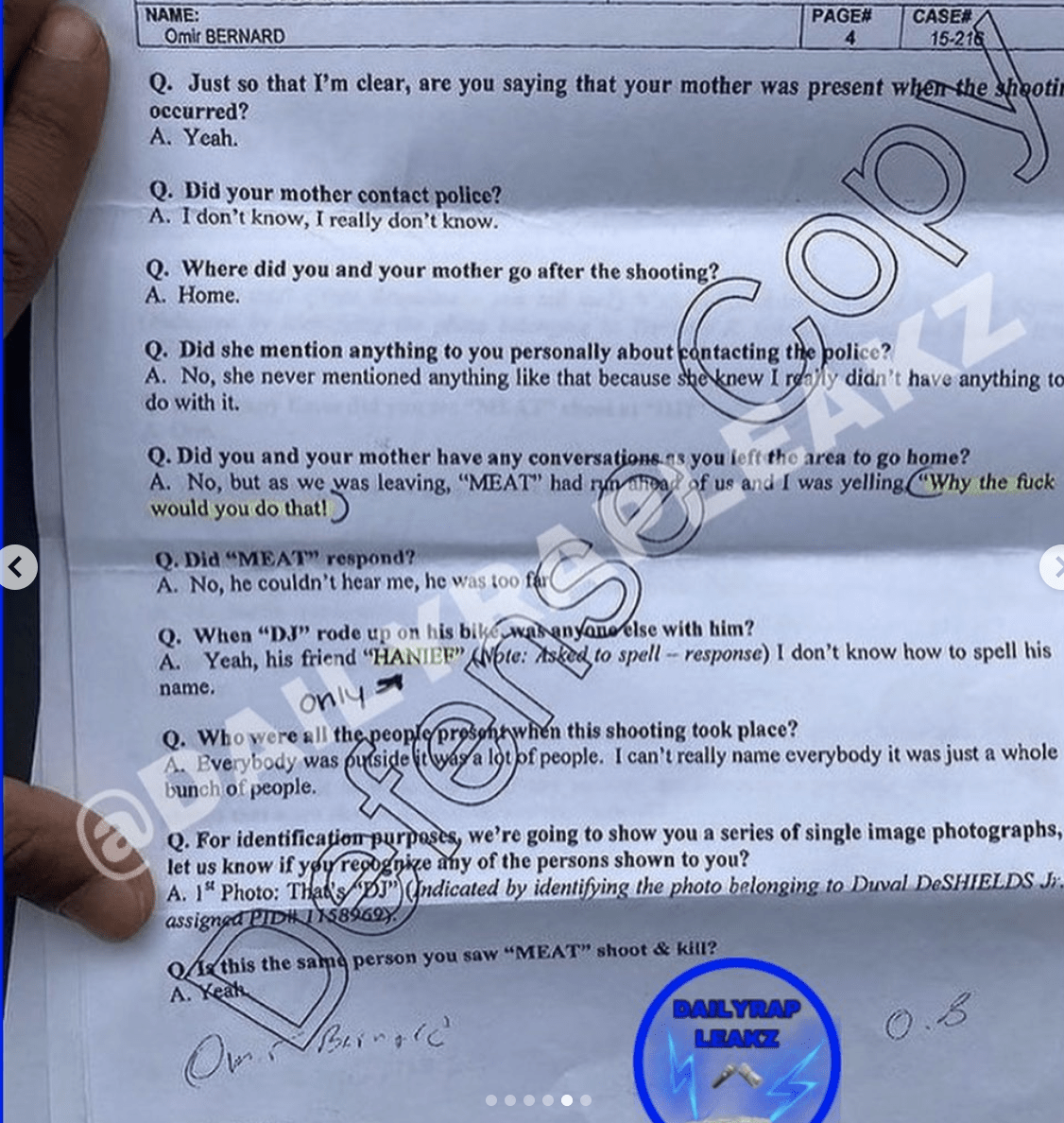 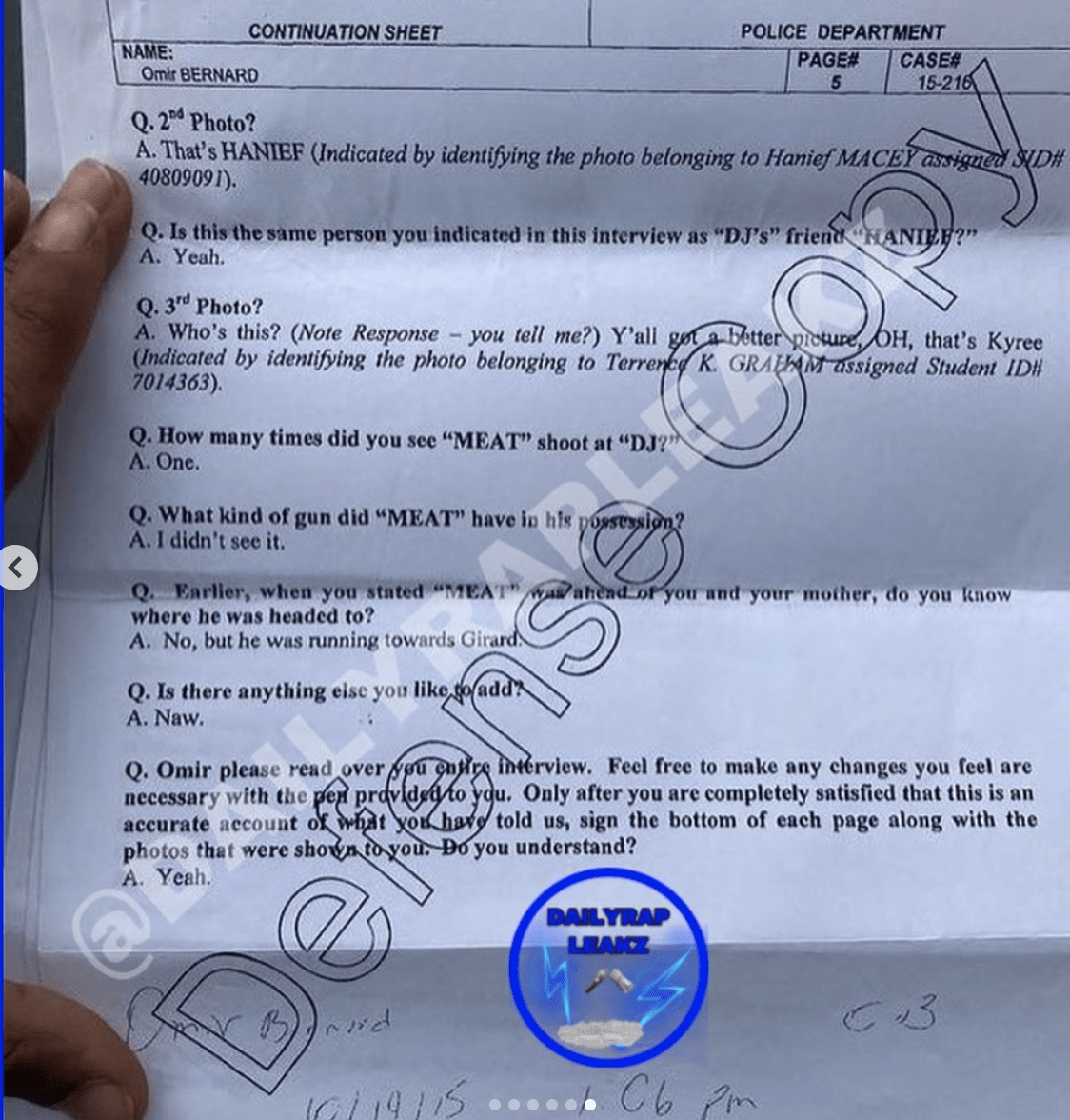