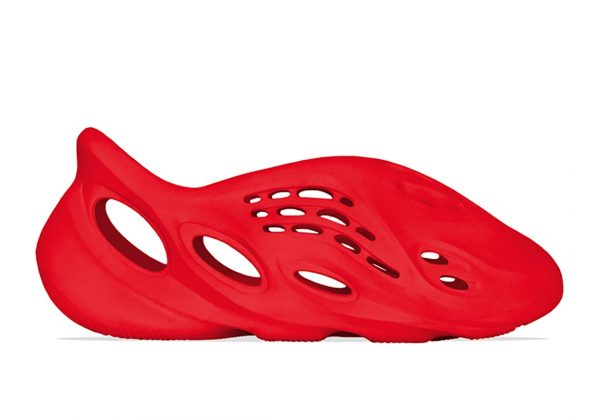 Better late than never. The first-ever all-red adidas Yeezy shoe release is finally coming, and it’ll be in the form of one of the most provoking “sneakers” of the modern era. That would be the trending Yeezy Foam Runner, a shoe made of recycled algae and currently taking the footwear world by storm for its prehistoric look (as well as its many comparisons to Crocs). According to Yeezy Mafia, a release is expected in October 2021 and is officially dubbed the “Vermilion”. All-red has become a signature color-scheme of Kanye West after he introduced with his Air Yeezy 2, the swan song of his short-lived tenure with the Swoosh. Many expected the all-red look (commonly referred to as the “Red October” colorway) to establish itself on a more mainstream model – possibly the Yeezy Boost 350 v2 or Yeezy 700, but there’s no better way to pair the audacity of the flooded hue with the Foam Runner Yeezys. Will you be copping a pair? Check out the additional mock-ups ahead, but it won’t be too hard to imagine them in your head. 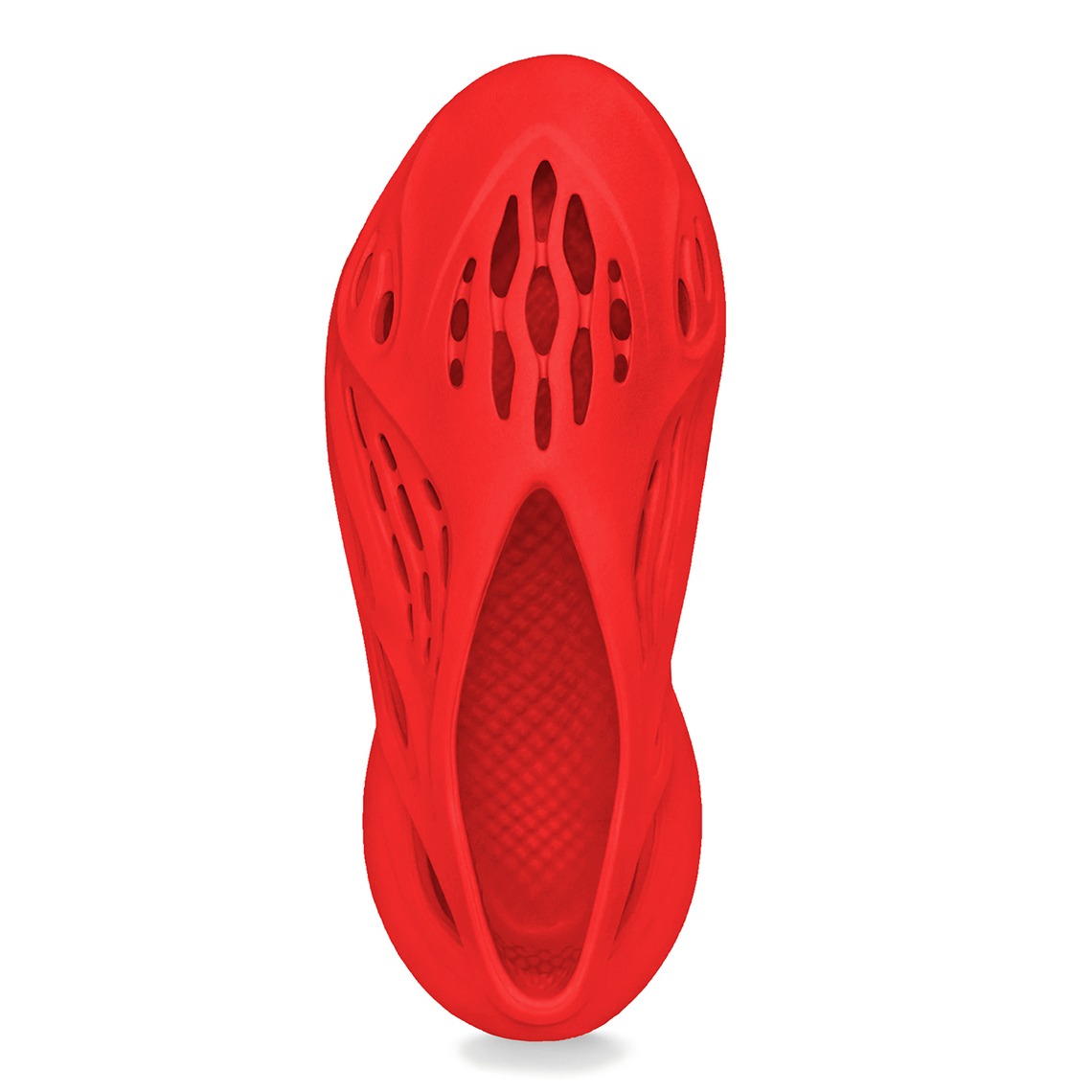 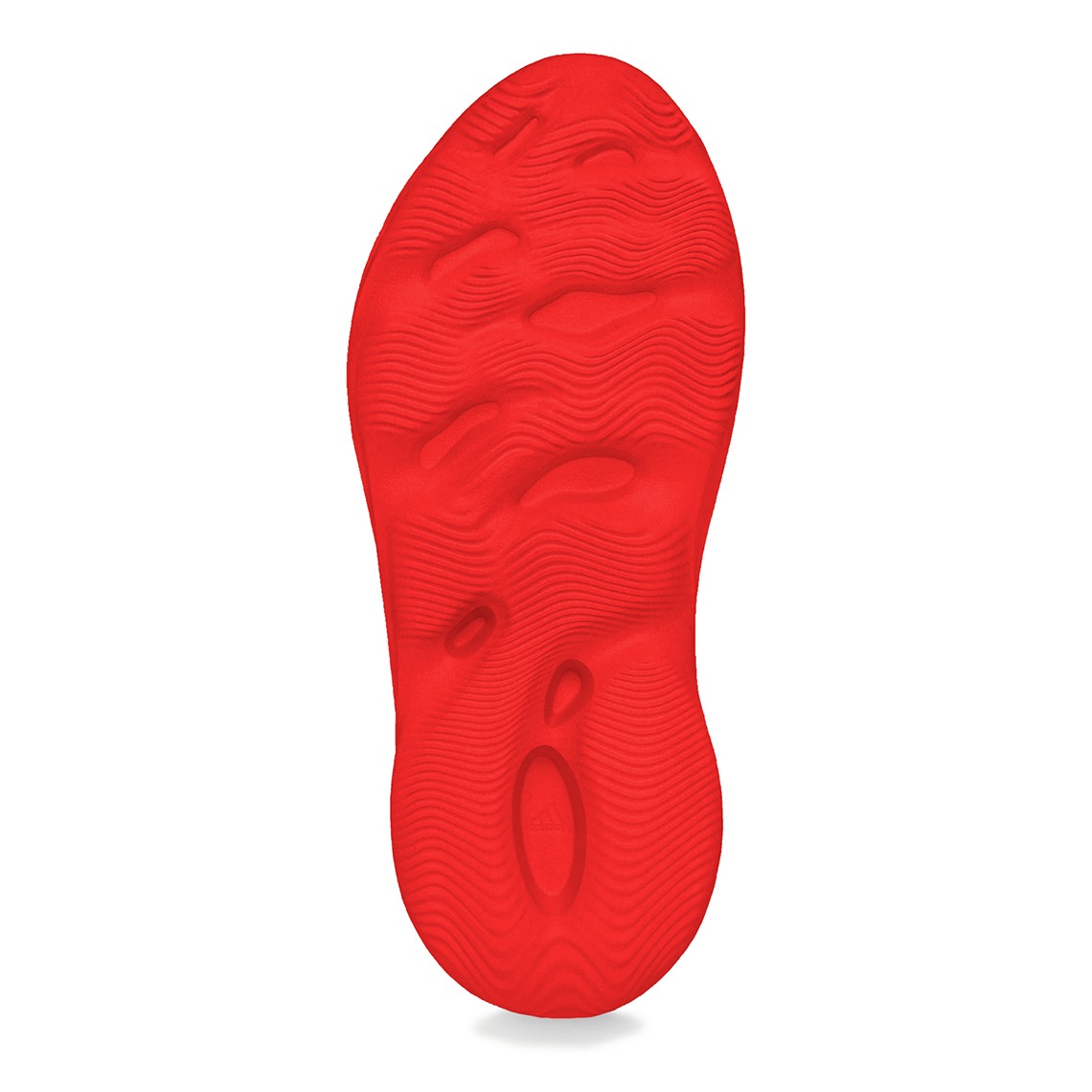 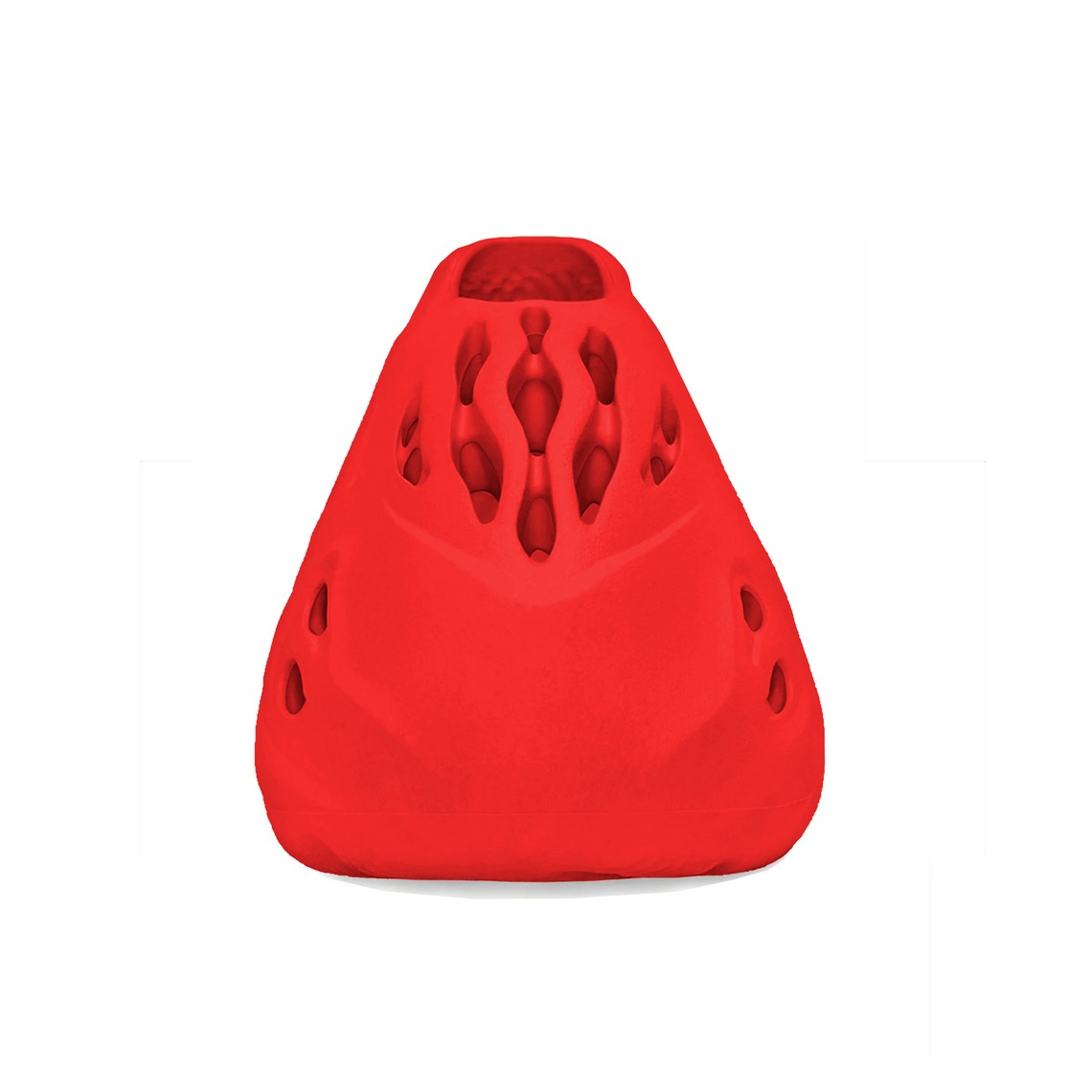