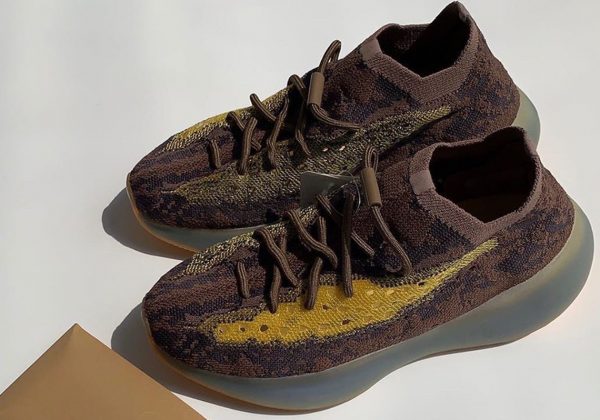 The adidas Yeezy Boost 380, while originally poised to take over the 350 v2 upon its release, has been treated to far less attention in the year since its debut. But now, with the Holiday season soon setting in, adidas Yeezy is prepared to offer up new releases inclusive of this earth-toned “LMNTE” colorway. After teases earlier in the Summer, the pair is finally appearing in the hands of select insiders. The tonal pattern, which is far more visible upon close-up photos, reveals a subtle two-toned etching made up of both a dark and light brown. This is present along the entirety of the knit construction, stopping only at the lateral and medial stripe whose rougher synthetic creates a more robust side profile replete with a yellow thread. Elsewhere, laces and the elastic collar are dyed in complement to the rest, contrasting that of the grey-tinted midsole and its gum bottom. Grab a detailed look at these right here and expect an adidas.com release later this Fall accompanied by a reflective variant. 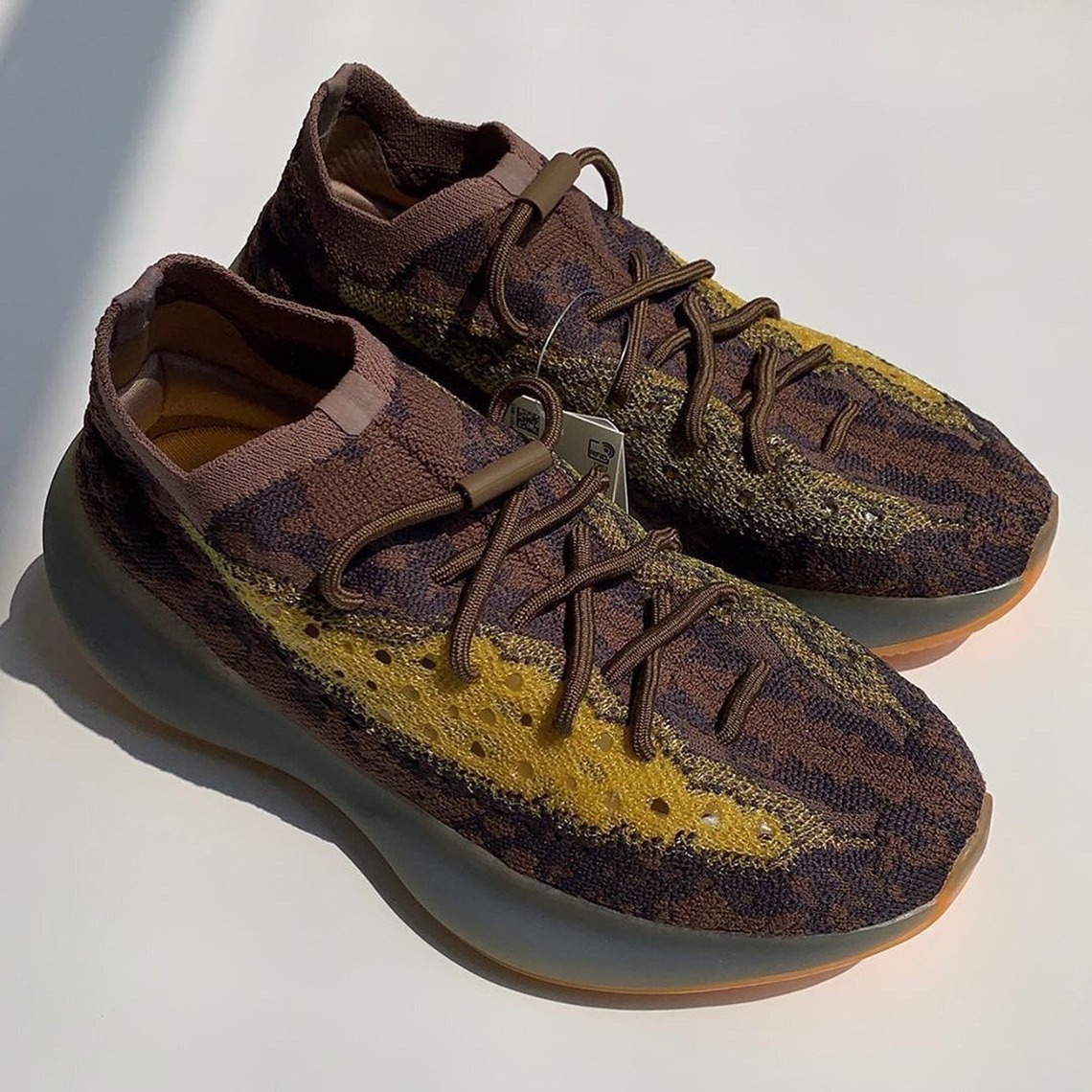 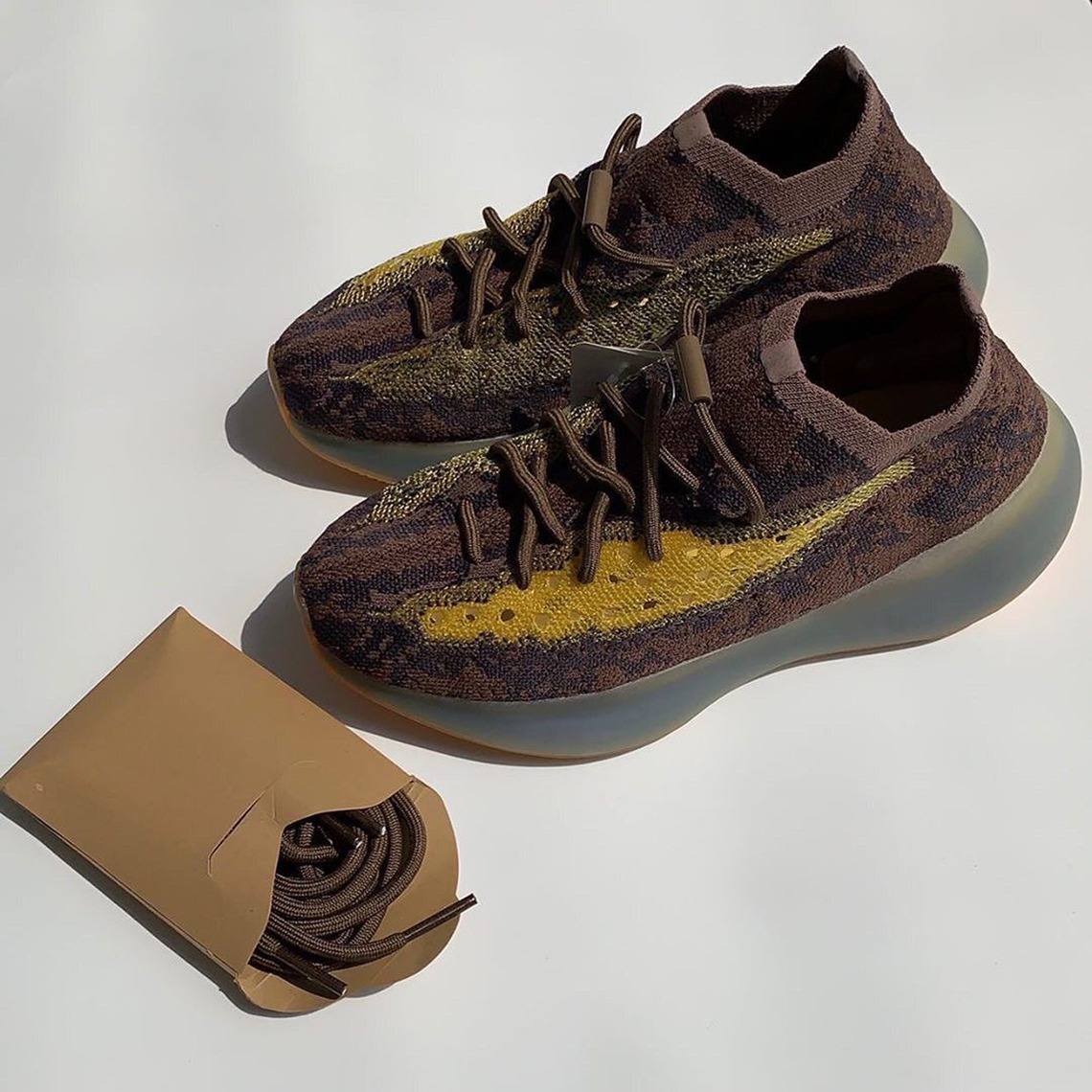 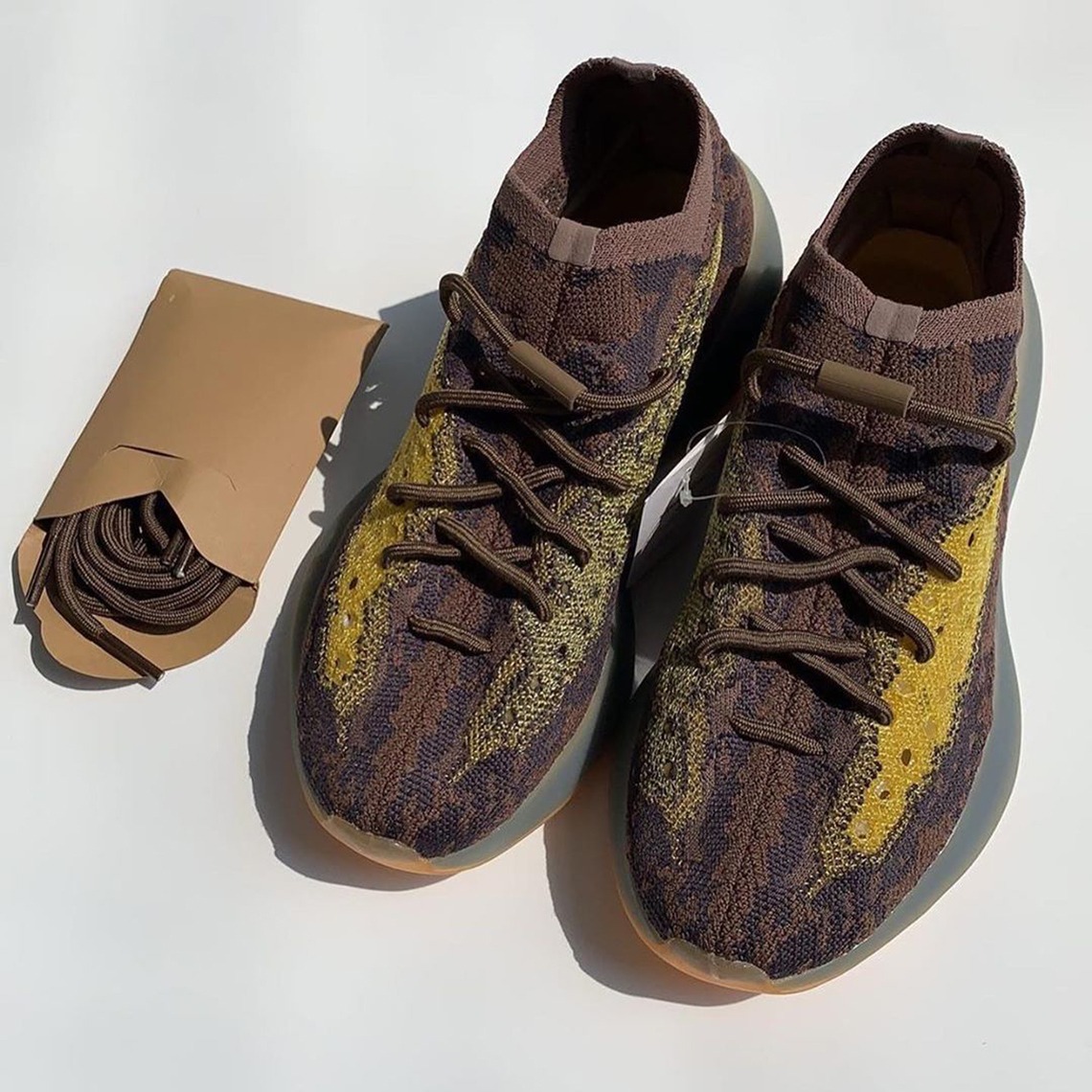 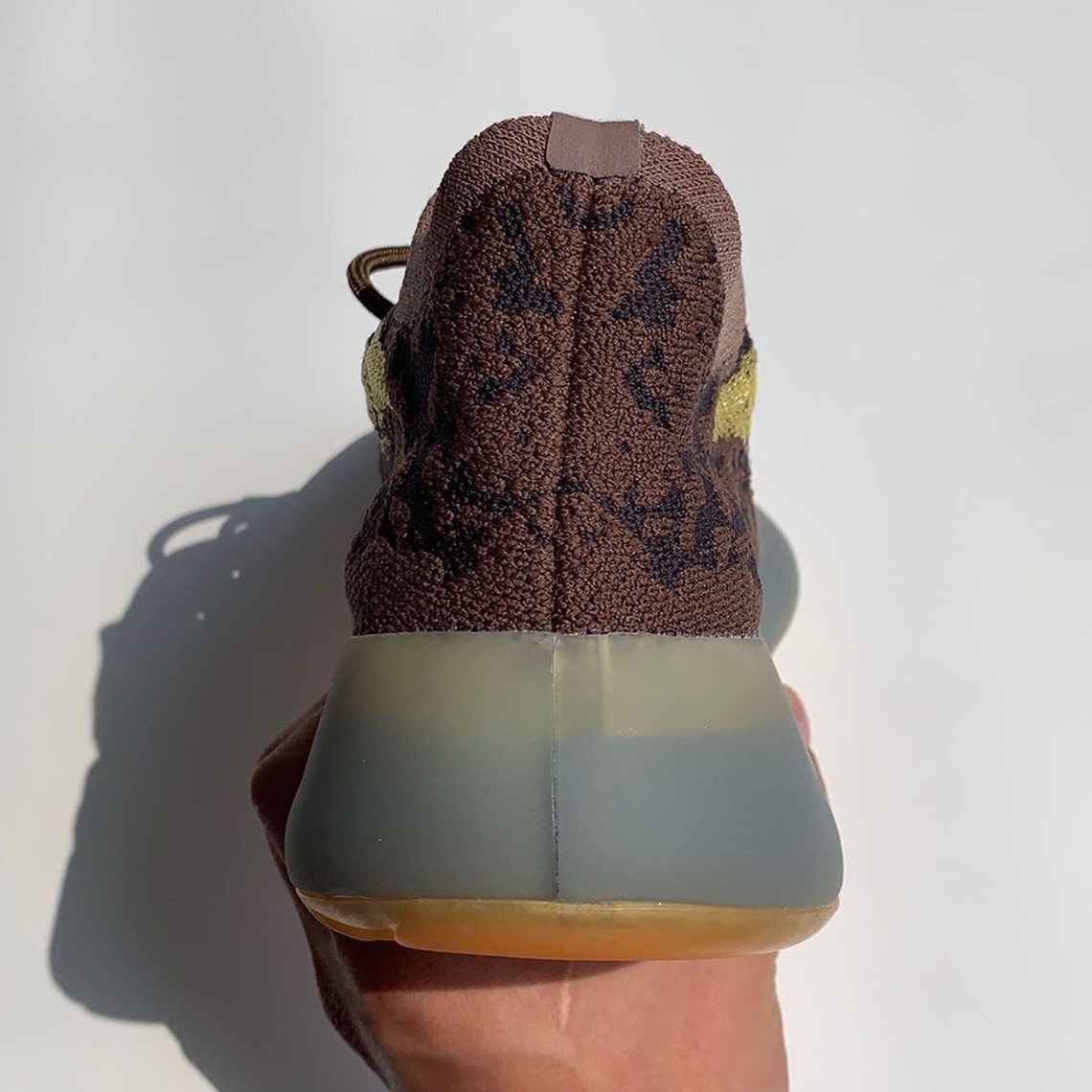