Kodak Black is fed up witht the legal system and has now reached out to the most powerful man in the world President Dondald Trump. Kodak’s lawyer on behalf of Kodak has written President Trump an letter asking for Kodak’s freedom. No word yet on if the President will help Kodak out. Stay tuned for more updates! 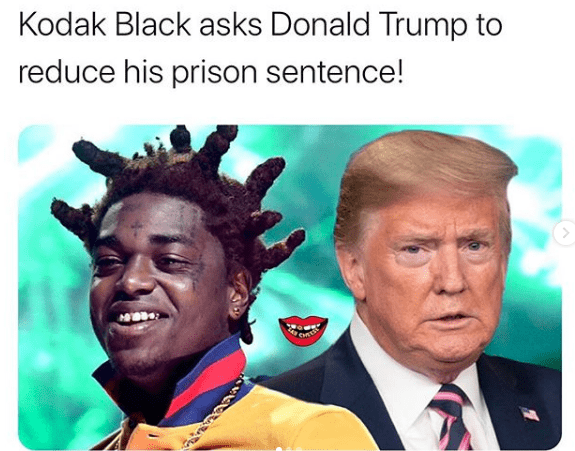