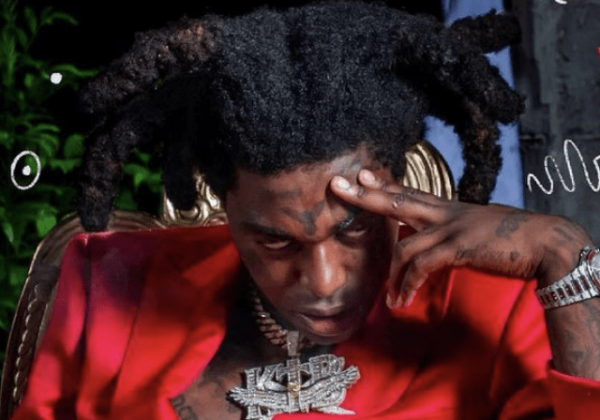 First week sales numbers are in for Kodak Black’s surprise project “Haitian Boy Kodak” and the numbers are at 22,000 units sold. Remember this is not a album it is a 8 song ep and Kodak released it with no promo. What do you guys think is this a win or loss for Kodak? 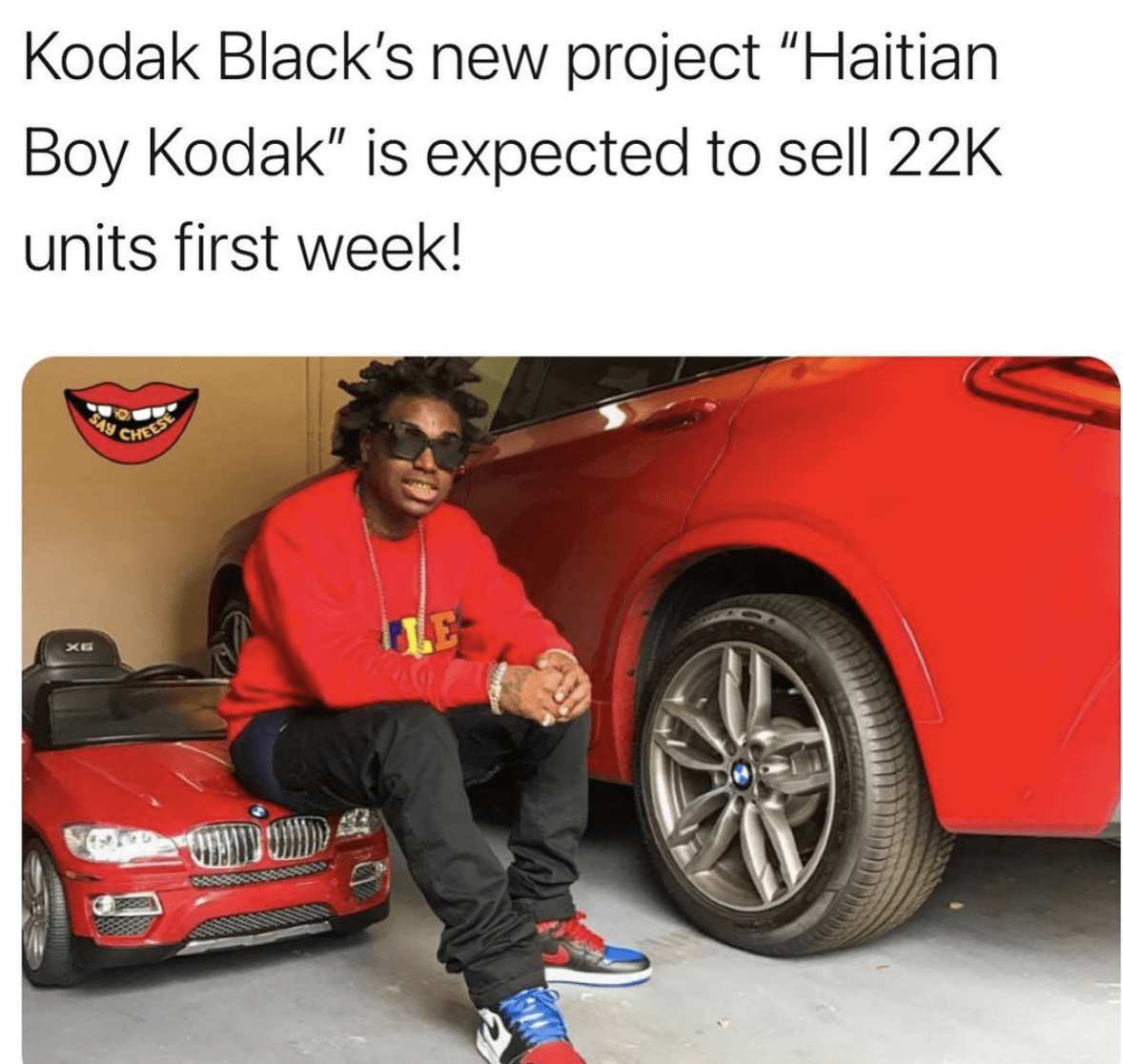