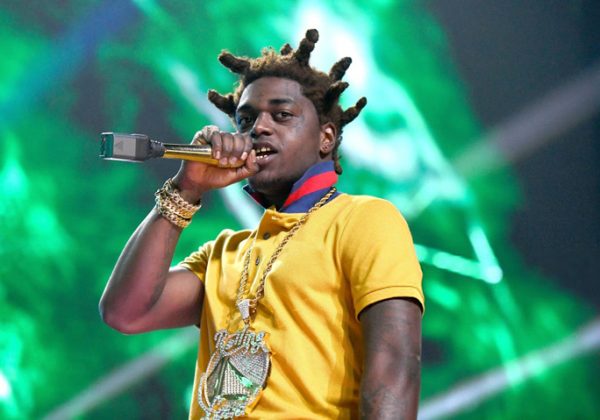 Kodak Black has been in trouble with the law for as long as we know it and he is now looking for a clean slate. Kodak Black was granted a legal name change from Dieuson Octave to his new name Bill K. Kapri. Bill’s attorney, Bradford Cohen tells us his client wanted a “fresh start” in the middle of everything going on with him now.

Kodak Black is slated to be released from jail possibly in October as he is doing time for 2 probation violations.

Many of his other charges have been dropped which is what is getting him out much sooner than expected. Word is Kodak has been taking parenting classes and working on his GED. What do you think about the new name change for Kodak? Comment below