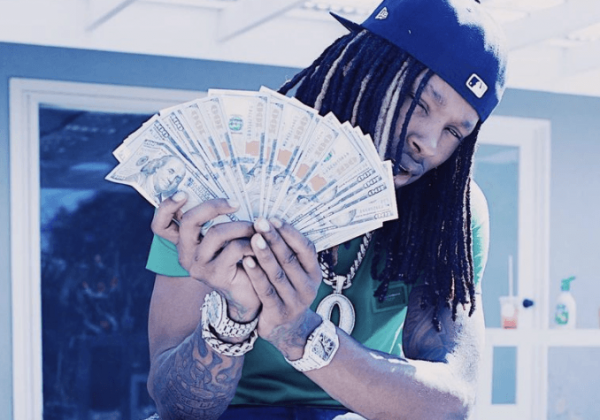 King Von might be the biggest new artist in the game right now and sadly we got some bad news involving King Von. It has been reported that Von was shot last night at Atlanta night club and is now in critical condition. Allegedly A fight between another rappers crew & King Von Crew Broke out outside a downtown Atlanta nightclub devolved into chaos Friday morning when someone started shooting, and two off-duty police officers attempted to intervene. 2 dead, more injured 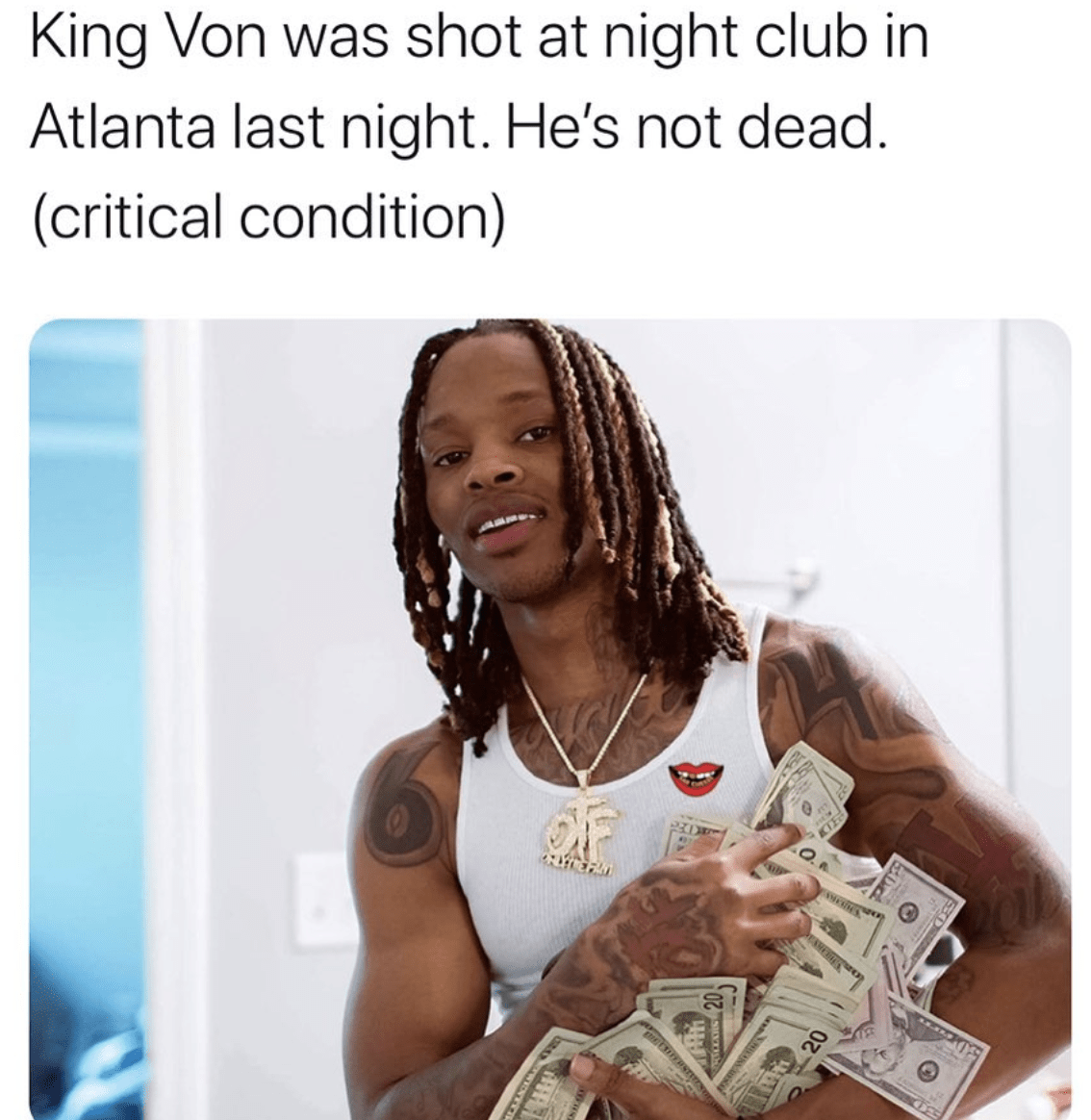