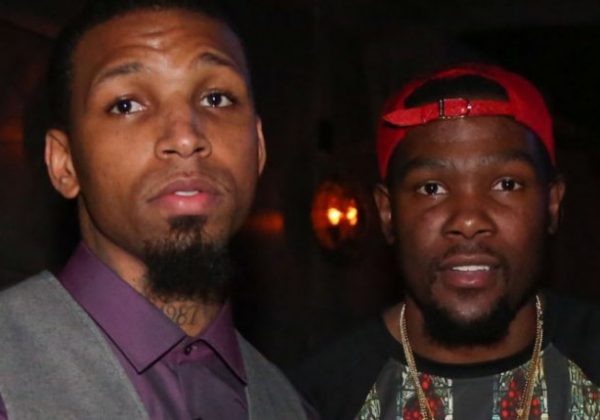 Some sad news coming out of Atlanta today with the murder of Cliff “Lavish” Dixon. Cliff was shot in his head while celebrating his 32nd Birthday last night at SL Lounge in Atlanta. Cliff who was better known as the best friend of Kevin Durant and former Ex Boyfriend of Love and Hip Hop star Erica Mena. Cliff was shot in the parking lot outside the Lounge around 1 a.m, according to Fox 5 Atlanta. When police arrived, Cliff was already wounded by the gunman who fled the scene on foot.

It was said that paramedics took him to Grady Memorial Hospital, where he was going into surgery. But, according to several posts on social media from his close friend’s and family, Cliff sadly did not make it.

Cliff was killed at his Bday party he promoted hours before: