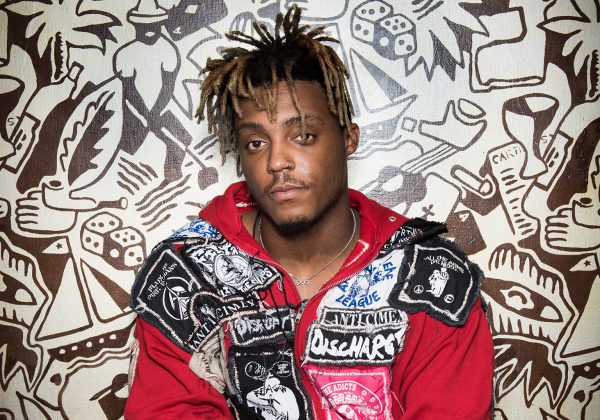 The hip hop world mourns today after Chicago rapper Juice Wrld was pronounced dead at Chicago’s Midway Airport. It is reported he had a medical emergency which seems to point that he suffered from a seizure inside the airport. Chicago police confirmed that a 21-year-old man suffered a medical emergency at the airport about 2 a.m. after getting off a private jet. Juice Wrld is known for his massive hit single “Lucid Dreams”. Rappers such as Lil Yachty, Lil Duval, and more have been seen on Instagram paying their respects to the young talented rapper.

Damn i just heard about juice wrld. He was a Great kid. We was gonna do a song together. Fly high king 🕊