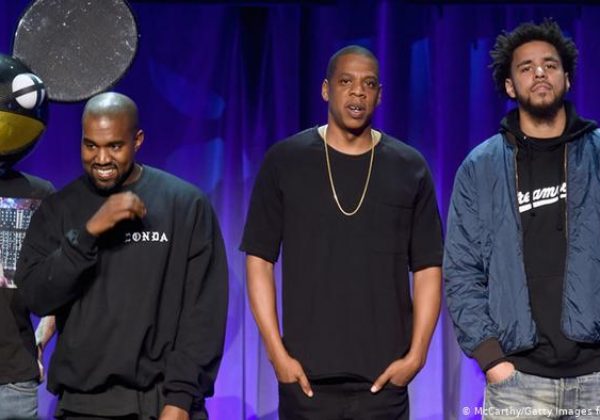 Jay Z’s $297 Million dollar deal with Twitter CEO Jack Dorsey also made Jay’s partners richer! It has been revaled that each of the 16 partners with Jay Z on tidal made $8.9 Million dollars each. Among the co-owners are Beyoncé, Kanye West, Rihanna, Nicki Minaj, Usher, T.I., Alicia Keys, and Lil Wayne, who were given a 3% stake in the company when it launched. Jay-Z’s net worth rose an estimated 40% following the Tidal deal and selling a 50% stake of his luxury champagne brand Armand de Brignac to luxury goods company Moët Hennessy Louis Vuitton. Forbes now reports that his net worth has now increased from $1 billion to $1.4 billion.

Jay-Z spoke about the Tidal deal, stating, “I said from the beginning that TIDAL was about more than just streaming music, and six years later, it has remained a platform that supports artists at every point in their careers. Artists deserve better tools to assist them in their creative journey. Jack and I have had many discussions about TIDAL’s endless possibilities that have made me even more inspired about its future.”

Chelly Flame Teams Up with Spinabenz on Her Latest Single, “Red Shirt”