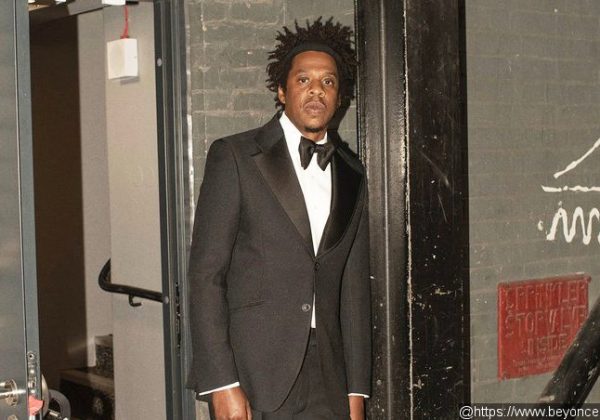 Jay Z continues to stamp his name as the goat when it comes to helping his people. Jay Z and RocNation announce that Jay will bond out and pay fines for everyone arrested protesting the Alvin Cole police shooting. In February 2020, police in Wauwatosa, Wisconsin, reportedly shot a 17-year-old Black teenager named Alvin Cole. The teen was shot by a Black police officer named Joseph Mensah, who has reportedly shot two people fatally within the last five years. It was recently revealed that charges wouldn’t be filed by the Milwaukee County DA this past Wednesday, which caused protests.

Team ROC also called for the firing of Joseph Mensah and that he be prosecuted for the shooting of Cole. Along with that, they are demanding that Wisconsin Governor Tony Evers hire a special prosecutor for the Alvin Cole case. Take a look above.

In today's disappointing ruling, DA Chisolm found Officer Mensah not guilty. Contrary to the decision, Officer Mensah was not justified in killing Alvin Cole. 17-year-old Alvin Cole was kneeling when Mensah shot him twice in his back and fired at him three more times while he was face down on the ground. Alvin Cole was not a threat. Officer Mensah killed Alvin Cole with impunity, his 3rd killing on the force in 5 years. Call Governor Evers at 608-266-1212/414-227-4344 to demand a special prosecutor be appointed on this case. #justiceforalvincole #justiceforjayanderson #justiceforantoniogonzales