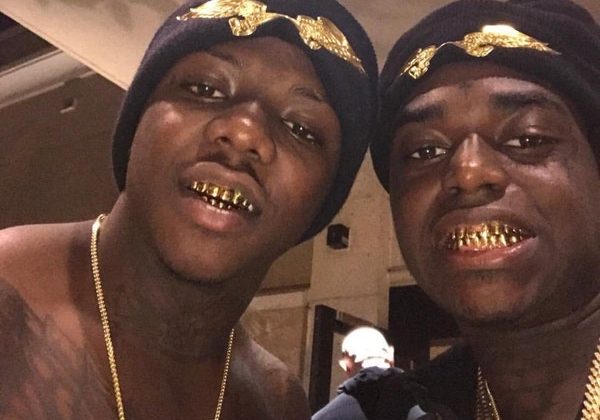 Since Kodak Black’s release from Prison it does not take a rocket scientist to know that Kodak and JackBoy are not cool or on speaking terms. Full details we got is that Empire records educated Jackboy on his contract with Kodak Black. Empire informed JackBoy that Kodak was charging him $30,000 per verse for any verse that Kodak did for JackBoy even tho JackBoy was signed to Kodak and Sniper Gang. Also Empire revealed to JackBoy that Kodak withheld his entire advance of over $500,000 dollars. This has since pissed JackBoy off to the point where he does not want anything to do with Kodak who he feels stole from him. Stay tuned for more updates.