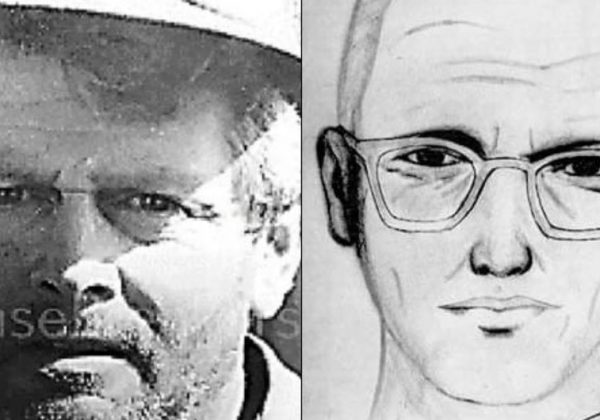 According to reports, an independent investigative group known as the Case Breakers, which is comprised of over 40 detectives, journalists and military intelligence officers has identified the Zodiac Killer, one of Northern California’s most infamous serial killers.

Fox News reports that the Case Breakers believe a man named Gary Francis Poste is the Zodiac Killer, tying him to a 1966 murder in the SoCal city of Riverside. The Zodiac Killer has also been tied to 5 murders between 1968 and 1969, and he became infamous at the time for taunting the media by sending riddles and codes in letters to the San Francisco Chronicle about the murders.

🤯 – The Zodiac Killer has finally been identified as Gary Francis Poste according to a team of independent investigators.

Poste passed away in 2018 and was allegedly responsible for no less than five murders in 1968 and 1969. pic.twitter.com/tRp5jKaM4h

The Case Breakers came to the conclusion that Poste, who passed away in 2018, is the Zodiac Killer by matching photos of scars on Poste’s head to a sketch of the Zodiac Killer. Jen Bucholtz, a former Army counterintelligence agent who works on cold cases, also spoke about a letter they deciphered that they believe reveals Poste as the killer.

Bucholtz revealed that all of the letters of Gary’s name had to be removed to reveal an alternate message in the letter. She explained, “So you’ve got to know Gary’s full name in order to decipher these anagrams. I just don’t think there’s any other way anybody would have figured it out.”

Other evidence found at the scenes of murders thought to have been carried out by the Zodiac Killer was also linked to Poste. A wristwatch with paint splatter on it was at a murder scene, and it was believed to have been worn by the killer. Poste was a house painter for over four decades, leading investigators to believe the watch at the scene was his. A heel print at the scene of another murder also matched the style and size of boot that Poste wore.

Poste’s former neighbor also believes that he’s the Zodiac killer, as she told Fox News, “He lived a double life. As I’m adult thinking back, it all kind of makes sense now. At the time when I was a teenager, I didn’t put two and two together until I got older. It hit me full-blown that Gary’s the Zodiac.”