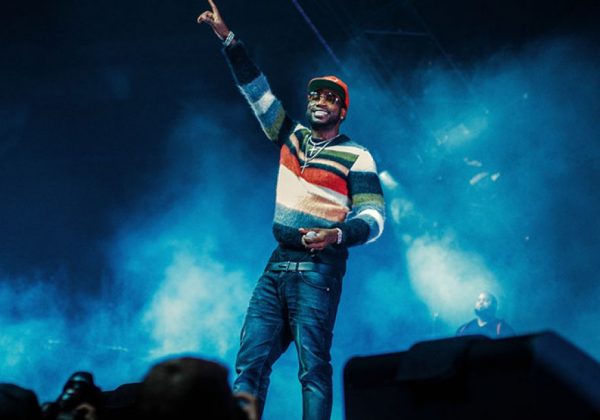 Gucci Mane has some new problems on his hand as he has seen a lot of success since his release from prison. Gucci Mane’s baby mama is demanding and $18,000 increase in monthly child support payments.

In 2011, Gucci Mane reached a child support agreement with Sheena Evans over their then-four-year-old son Keithon.

Seven years later, Gucci is skinnier, calmer, a whole lot richer and possibly a clone. So Evans wants to renegotiate. Now she’s demanding 20K a month and wants him to take out a $5 million insurance policy. She cites his spending on fine jewelry and his million dollar wedding to Keyshia Ka’oir as proof he can afford to pay almost ten times as much monthly.

Do you think his baby mama will get what she is asking for?