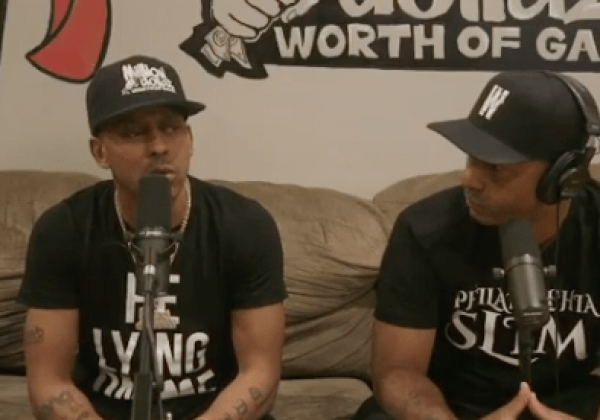 Gillie Da King is the star of maybe the biggest urban podcast out “Million Dollaz Worth of Game”. On their episode 65 they tackled the elephant in the room which was Akon remaking his hit iconic song with 6ix9ine! Gillie let it be known that Akon sold out the whole hood by allowing a snitch to get on a song that meant so much to people going thru the struggle and people locked up. Check out the video below of Gillie airing out Akon for doing the song with 6ix9ine!